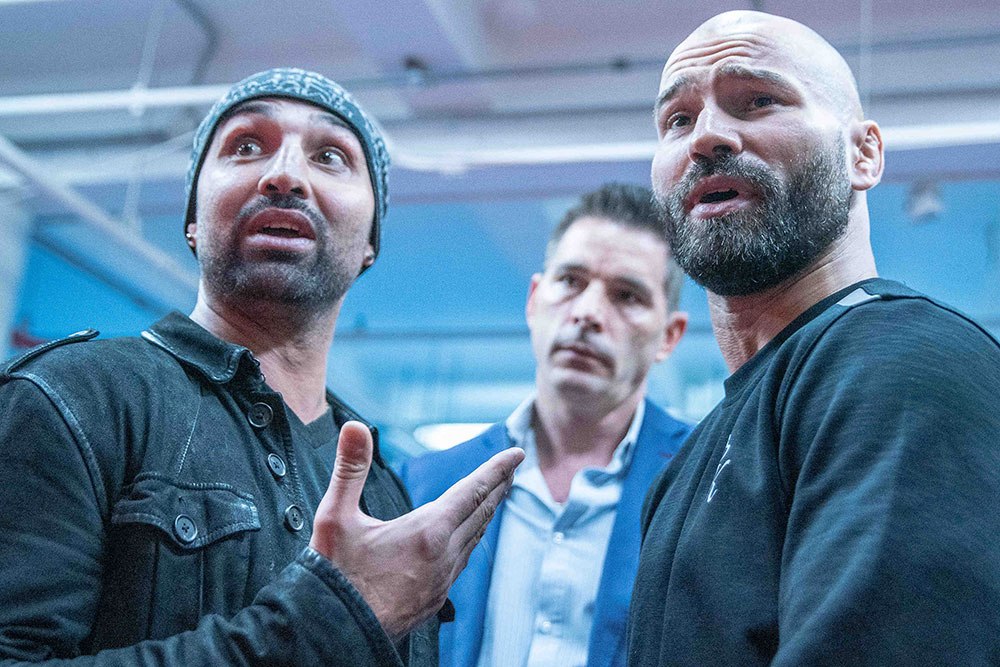 Artem Lobov and Paulie Malignaggi will finally get a chance to settle their beef once and for all. This time inside the ring. Bare Knuckle FC President David Feldman announced that June’s BKFC 6 event will be headlined by Malignaggi vs Lobov.

The announcement came immediately after Lobov edged Knight in a decision victory to come on top of his Bare Knuckle debut. In a fight that was bloody and full of entertainment, Lobov got the decision win with 48-47, 47-47, and 48-46.

The bad blood between Lobov and Malignaggi is pretty evident for everyone. In a media day at New York this past week, all hell broke loose when the former boxing champion slapped “The Russian Hammer”.

“Next time I am gonna smack the shit out of you for real, I smack you like a little b*tch, cos that’s what you are right now,” Paulie said.

Malignaggi has only signed with the promotion since the last month. His promotional debut remains to happen. His last professional fight ended in a defeat against Sam Eggington in March 2017.

Paulie Malignaggi has vicious intentions in Artem Lobov fight: I want to put him in a hospital all summer