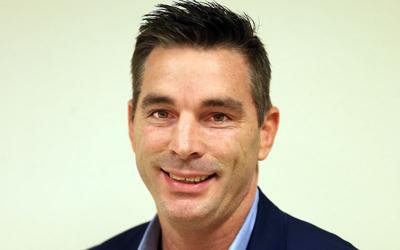 Bare Knuckle Fighting Championship has been making and creating a lot of buzz these days. While some of it has genuinely been good press regarding the organisation, however, in a recent and rather shocking turn of events, last month BKFC received plenty of bad press from around the world due to a rather rash and insensible statement regarding ‘half-payments’ made by its President David Feldman.

Feldman last month at BKFC 5 had gotten in the ring and stated out loud on the microphone that he will be docking Rusty Crawford’s 50% pay and instead giving it out to his opponent Reggie Barnett, due to Crawford’s cautious approach and lack of activity. 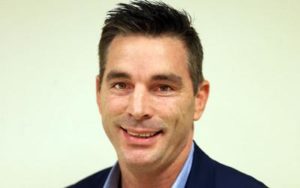 This statement had instantly created a major controversy and was even booed by the fans present in the arena. The BKFC President has now backtracked on his statement and has revealed that he regrets saying all that. Here’s what he had to say: