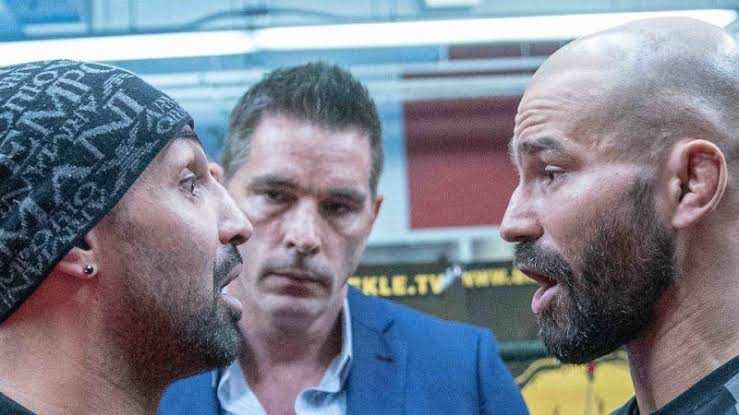 Bare Knuckle Fighting Championship is quickly rising to become an exciting addition to the combat world.

They stretch their envelope further this weekend at BKFC 6 as arch rivals former UFC veteran Artem Lobov and multiple time boxing world champion Paulie Malignaggi square off. Malignaggi will be making his combat return after two years. The ring rust will this be a huge factor in Malignaggi’s performance. Lobov weighed in on the topic speaking with MMA Fighting. 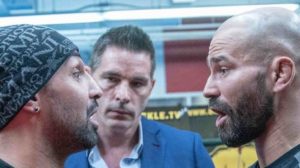 .@RusHammerMMA believes former "tough guy" Paulie Malignaggi no longer has the "fire" to compete ahead of #BKFC6:

"I just need to give this guy an excuse to quit and he's gone."

Their rivalry extends back to 2016 when Lobov’s training partner, double champ ‘The Notorious’ Conor McGregor was preparing for his boxing superfight against legend Floyd Mayweather. Malignaggi flew all the way to Straight Blast Gym in Dublin, Ireland to help McGregor in his preparation. McGregor’s crew however leaked a footage of Malignaggi getting dropped by McGregor. The footage caught fire across the combat community and that obviously did not go well with Malignaggi. Both parties have been exchanging some bad blood ever since.