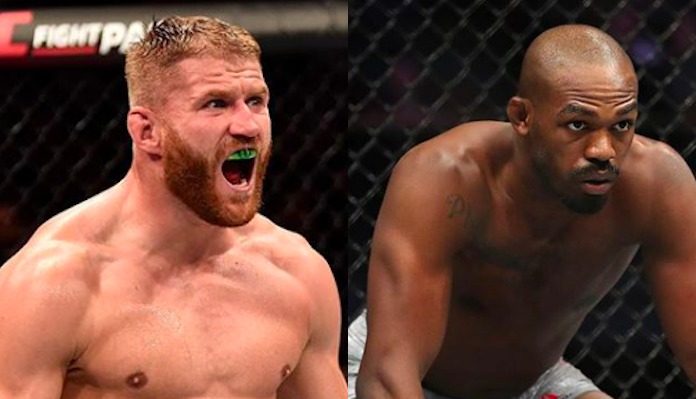 Jan Blachowicz secured a highly impressive TKO victory over Dominick Reyes at UFC 253 in September of this year. Entering his aforesaid fight against Blachowicz, Reyes was coming off a closely contested unanimous decision loss to Jon Jones. Certain sections of the MMA community claimed that Reyes ought to have been awarded the decision victory, rather than Jones. 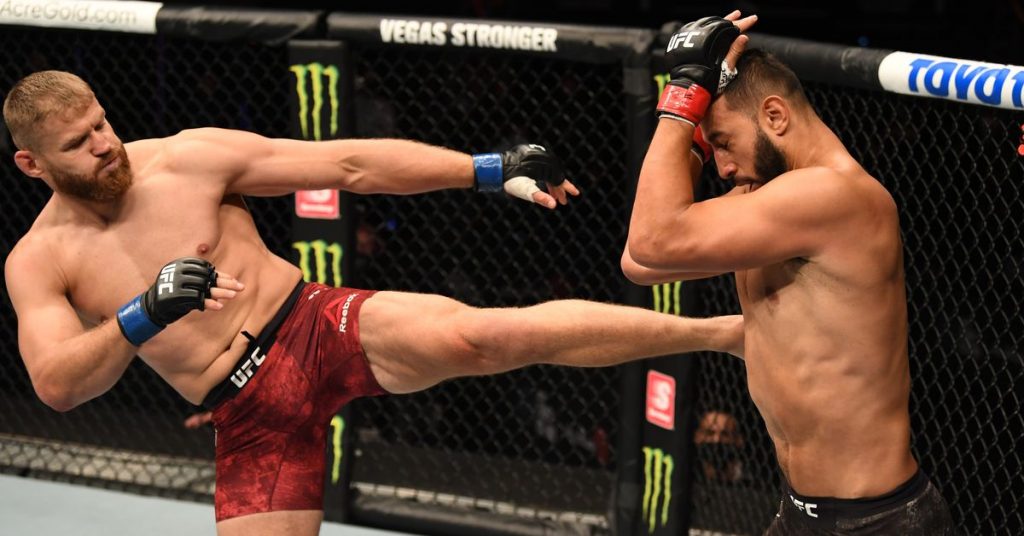 The large majority of MMA fans and experts expected Reyes to defeat Blachowicz in their matchup for the vacant UFC Light Heavyweight Championship. Nevertheless, Blachowicz put on a striking clinic against Reyes and ended up knocking the latter out in round two, thereby winning the Light Heavyweight title.

In an appearance on Just Scrap Radio (courtesy BJPenn.com), Jan Blachowicz opened up on a myriad of topics. Blachowicz addressed his UFC Light Heavyweight title victory and asserted that his performance was even better than he’d expected it to be.

The newly-crowned champion added that he believed he’d win the fight in the third round, however, ended up securing the win in the second. Additionally, Blachowicz revealed that his gameplan for the Reyes fight involved kicking the latter’s legs. 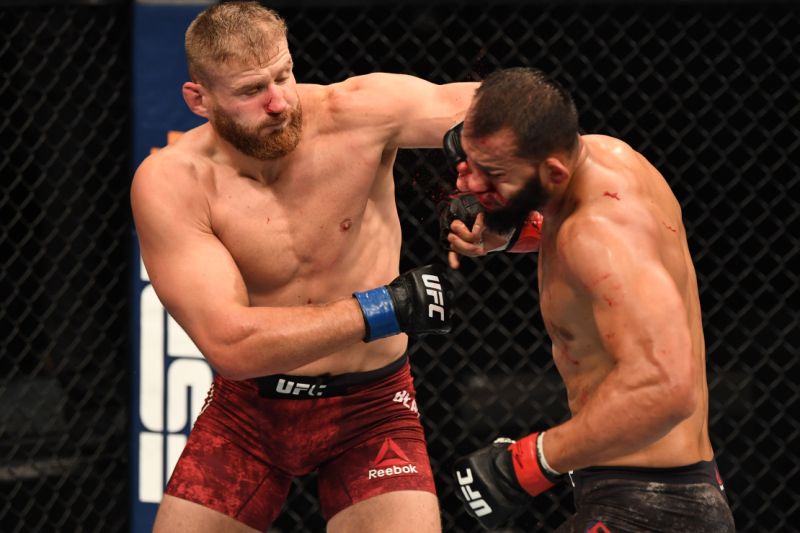 Blachowicz pointed out that Reyes slowed down after the first kick he landed on him, and that’s when he started using the kick more often, as it was visibly affecting Reyes.

Furthermore, Jan recalled breaking Reyes’ nose in round two and that the latter’s face told him the fight would be over sooner rather than later. Jan emphasized that after having broken Reyes’ nose, he knew that he’d have to be a tad careful about his opponent potentially going berserk for the finish.

Moreover, Jan predicted that all of his opponents are going to feel the “legendary Polish power,” besides also noting that he can defeat Jon Jones. 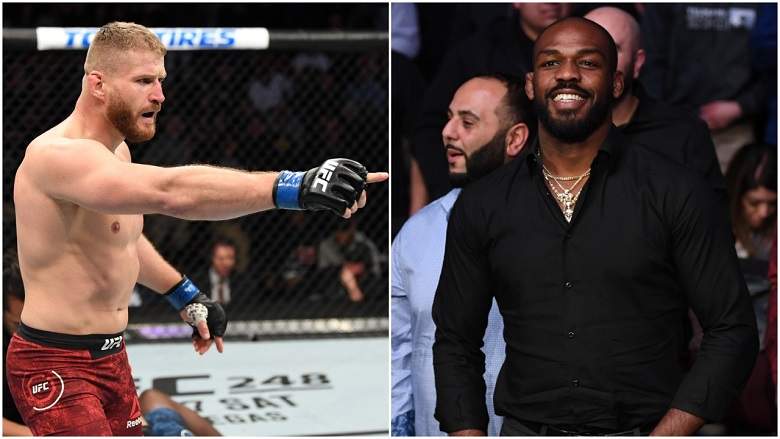 Shedding light on his future plans, Jan expounded that he’s currently focused on his fiancee and they’re expecting their child this December. He also noted that he plans to work through a three-month training camp and possibly fight in March of 2021.

Previous articleUFC Fight Night: Ortega vs. The Korean Zombie
Next articleJimmy Crute details the struggles he had to go through before making it to UFC