Jan Blachowicz expresses his interest in a super-fight against Adesanya

Jan Blachowicz is now the king of the 205-pound division. After Jon Jones vacated the Championship he held on-and-off (but never lost) in favor of a move to Heavyweight, it left the Light Heavyweight division with a chance for a fresh start. 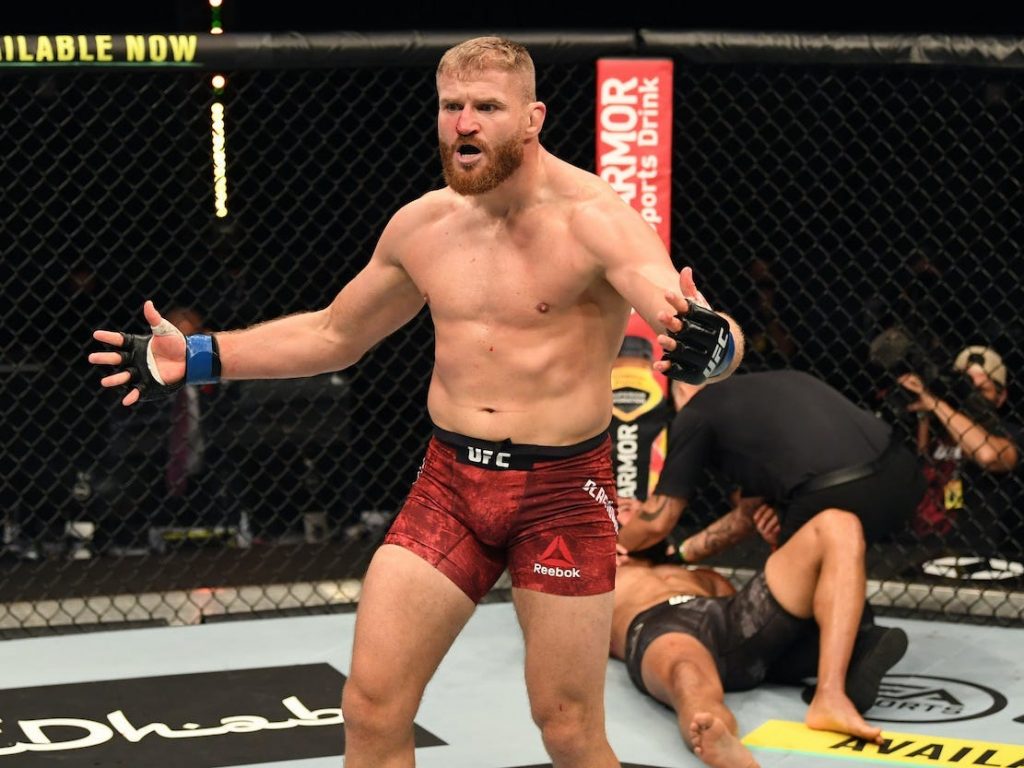 Jan Blachowicz cemented himself as the No.1 Contender in February in front of Jon Jones when he knocked out Corey Anderson. He would face Dominick Reyes for the vacant Light Heavyweight title and dominated him before finishing him in the second round.

Super-fight between Adesanya and Blachowicz

Jan Blachowicz, however, is open to the idea of fighting Israel Adesanya, telling reporters. That would be an exciting stylistic fight, but Israel Adesanya has a lot on his plate in the Middleweight division. In just two title defenses and three successful title fights, Israel Adesanya is entering elite territory in the 185-pound division. 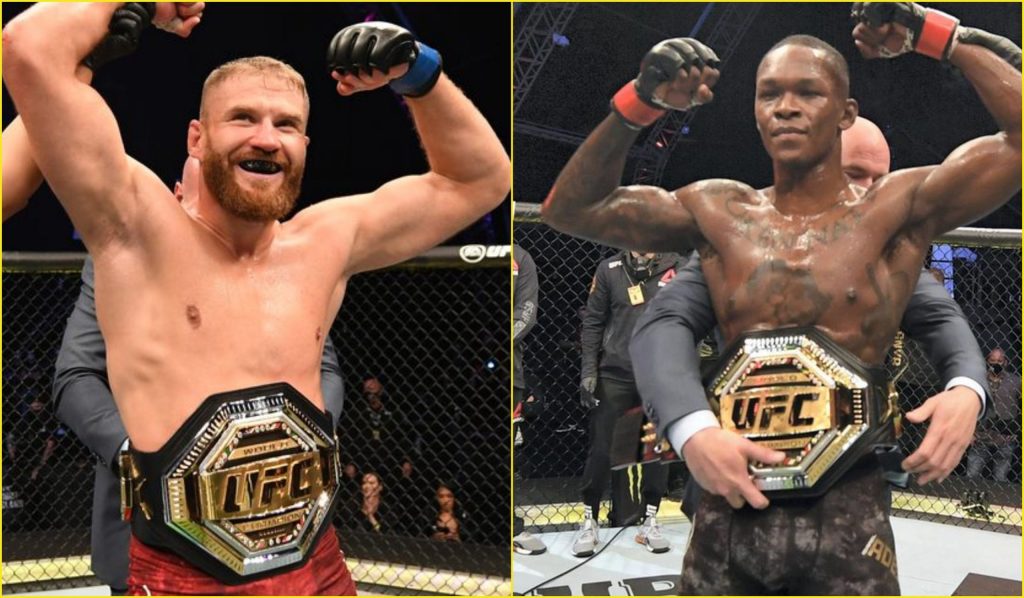 “Adesanya says he wants to go to 205. I am ready for everyone,” Blachowicz said on Just Scrap Radio on BJPENN.com. “I will be stronger, bigger, smarter in the fight. If UFC would like to do the fight I am ready. It would be a pleasure to fight and beat Adesanya and show him legendary Polish power at 205.”

“March would be perfect. In December I will have a child so I have to focus on that. Before my fight, everything was about me so now I want to focus on my fiancee and wait for the baby. After New Year, three months for a good camp would be the perfect time for my first title defense.”

The newly crowned UFC light heavyweight champion wants it to be known: Adesanya has no business in the 205-pound division.

“He can try, but he’s going to go back to his division really fast if he’s gonna do this,” Blachowicz told Submission Radio. “When he meets me, it’s gonna be the same, like against Rockhold.”