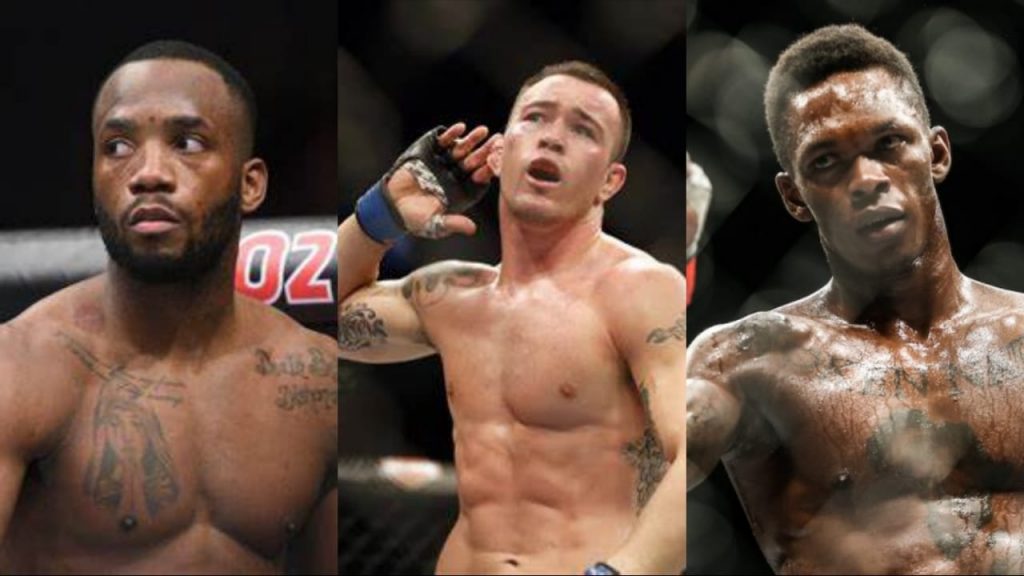 Following his win over Woodley at UFC Vegas 11, Covington called the former champion “a communist” and “a Marxist,” adding that “he hates America.” Covington also took aim at Black Lives Matter, saying the movement “is standing up for lifelong criminals” and it’s “a complete sham” and “a joke.”

Earlier in the night during his post-fight interview on ESPN, Covington got into a heated war of words with Usman, who was working on the broadcast that night. After receiving a call from President Donald Trump on the air, Covington then decided to insult Usman, who originally hails from Nigeria, during an insult-filled exchange.

After the event ended, welterweight contender Leon Edwards responded to Covington, promising to take out the “racist scumbag.”

“That’s what got me – the UFC has said nothing about it,” Edwards said. “ESPN has said nothing about it. Letting it flow like it’s a normal thing to f**king say and do and it’s not. Your tribe and smoke signals and blah, blah, blah, and he’s calling Woodley a terrorist because of Black Lives Matter. All these statements he’s making is racist. There’s no other way to go around it.” 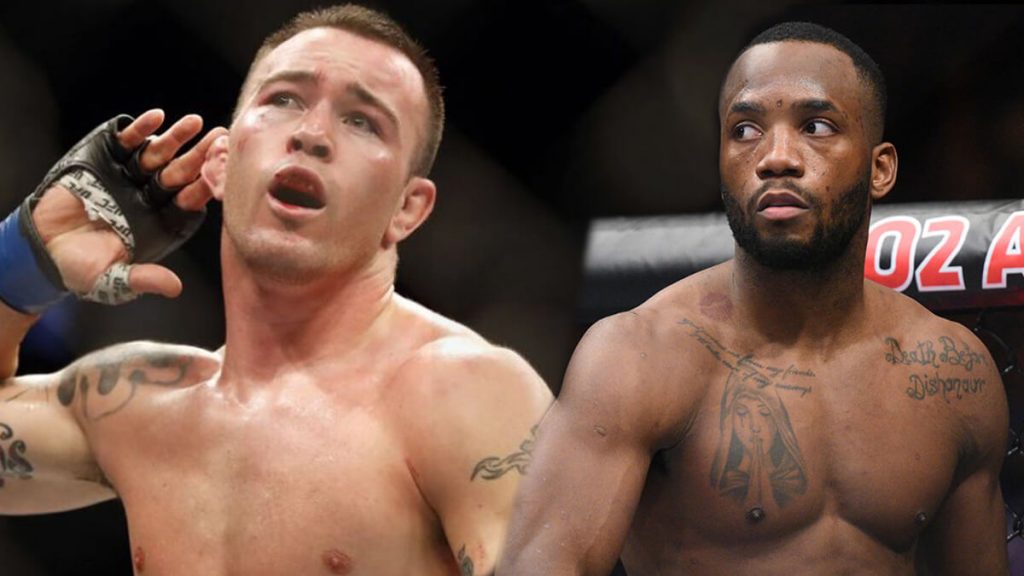 “If it was the other way around, if a Black athlete was saying to a white athlete in that regards, people would report it straight away,” Edwards continued. “I find it very weird that no one is stepping up and no one is saying anything. UFC isn’t saying anything about it. ESPN is allowing it to carry on. I understand he’s creating a character, but race that’s not a character. That’s just hate, and he’s spreading hate. I never liked the guy and after that – I 100 percent don’t like the guy.”

UFC middleweight champion Israel Adesanya believes the problem goes much deeper than the a subject of good or bad taste when addressing Covington’s comments.

“It just shows you the landscape of the media, what it is right now,” Adesanya said when speaking to MMA Fighting. “I made a joke about dropping [Yoel] Romero like the Twin Towers and everyone lost their mind, even if I said it was a joke and it was pretty funny, but people took it as I was being offensive and digging – but I was making a joke. 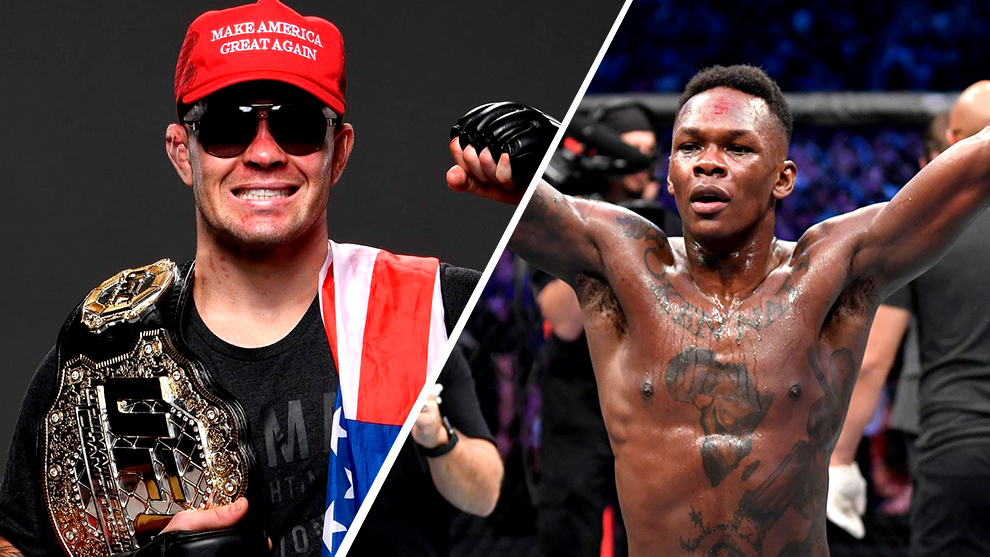 “This guy has directly insulted my culture, my brother and many other cultures and stuff and no one says anything. But it just shows you a mirror. Shows you a mirror to you guys. So yeah, I don’t really care. Kamaru Usman broke his jaw.”