Blaydes on opponent Ngannou: He’s in a dark, dark place 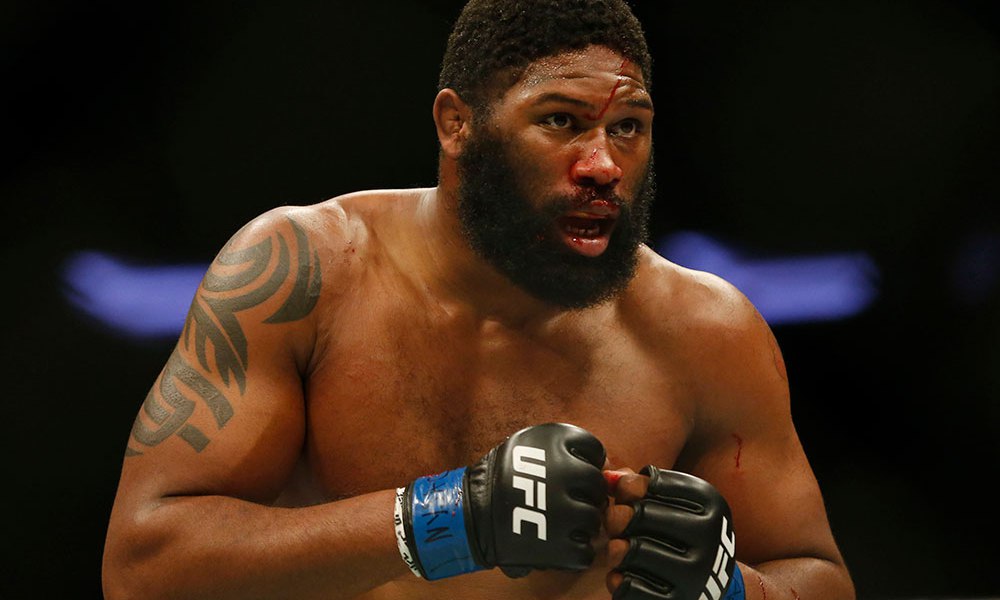 Curtis Blaydes has had a lot to say ahead of his fight against Francis Ngannou at UFC Beijing. The two have met previously, and after his loss in the last fight, Blaydes has been waiting for the rematch. However, going into the fight Blaydes confessed to feeling that Ngannou is not in a good mental place.

Blaydes and Ngannou met each other in a fight in April 2016 where Ngannou won a huge second-round TKO when the doctor had to stop the fight. The two have since gone their separate ways. Ngannou worked his way up the Heavyweight Division getting some of the bigger fights and winning the, including Alistair Overeem and Andrei Arlovski. However, from there he lost his title fight against Stipe Miocic, and again in his rebound fight against Derrick Lewis.

On the other side of things, Blaydes has had an amazing run of late, winning his last four fights including victories over Mark Hunt and Alistair Overeem.

Blaydes told MMA Junkie that he believed Ngannou was in a hole.

“0-2 after being the hotshot? That’s got to be a dark, dark place. I want him to be his best. I don’t want any excuses out of his camp or the fans or the company.”

Blaydes said that he wanted Ngannou in his best shape and wanted to beat him fairly like he knew he could.

The two will meet on the 25th of November at UFC Fight Night 141 in Beijing.

Previous articleMMA India Exclusive with Asha Roka: I want to prove I’m truly the best flyweight on this planet
Next articleMauro Ranallo on fighters with mental health issues being told to ‘suck it up’