UFC President Dana White has hinted that the BMF title might be on the line at UFC 272 during the fight between Colby Covington and Jorge Masvidal. The event will take place on March 5, 2022, at the T-Mobile Arena in Paradise, Nevada, part of the Las Vegas Metropolitan Area, United States. At UFC 272, two former teammates will be going toe-to-toe against each other when Colby Covington will face Jorge Masvidal in the welterweight division. the fight is going to be the main event of the UFC 272 card but it has no title on the line so now the UFC president Dana White has announced that he might make this fight a title fight as Jorge has the BMF title which he won in his BMF fight against Nate Diaz. During an interview with Pat Mcafee, Dana White spoke of the possibility of putting the BMF title on the line this weekend (h/t MiddleEasy):

“Yeah, you know, we did the BMF title as a one-time thing,” Dana White said. “It was fun when we did it. But, yeah, you’re probably right. I probably should make that belt on the line when there isn’t a world title fight on the line. Because Masvidal has it.” 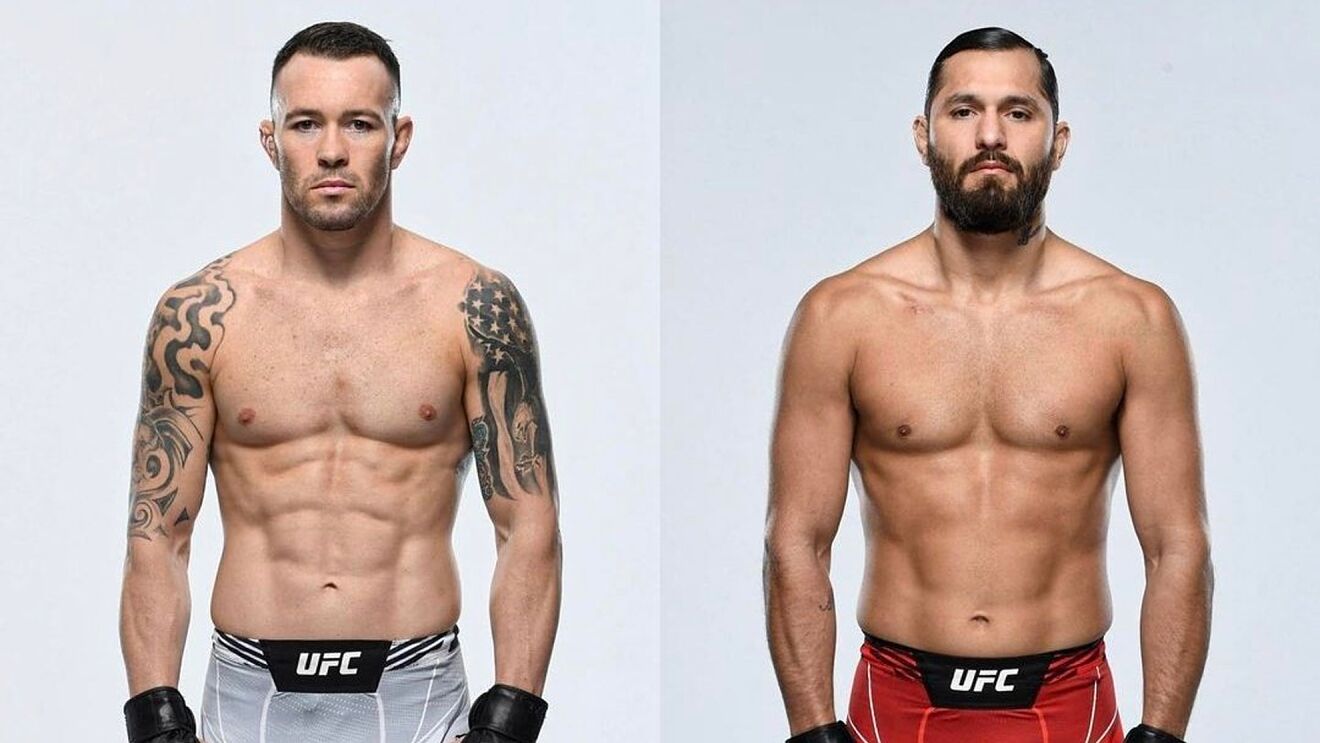 The fight between Colby Covington and Jorge Masvidal has been hyped as this fight has a lot of history behind it. Both Colby and Jorge were teammates and best friends a few years back but due to their growth and competitive edge over each other, the best friends turned bitter rivals. Both of them are coming from title fight losses against the welterweight champion Kamaru Usman.

Who do you guys think will win this BMF title fight between Colby Covington and Jorge Masvidal?