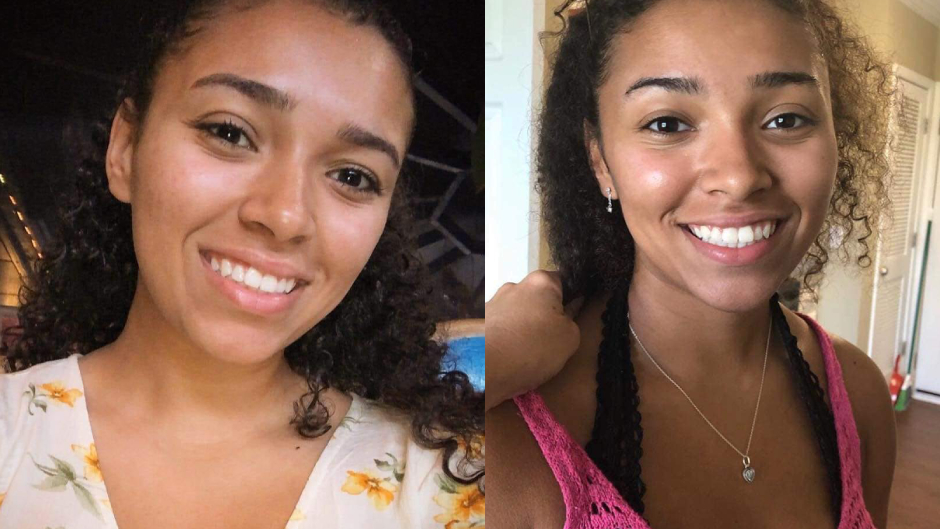 The daughter of UFC heavyweight Walt Harris has been missing since last month. However, the search for 19-year old Aniah Blanchard has now taken a tragic turn as according to District Attorney Brandon Hughes, a body has been found in the woods.

“I can confirm that human remains have been found and we have good reason to suspect they are that of Aniah Blanchard,” Brandon Huges said in an interview with  WRBL News 3.

The body was located off Highway 80 in Shorter, Alabama by local law enforcement agencies.  Aniah was last heard from on Wednesday, October 23, 2019, when she talked to her friend around midnight. She was last seen on the same night driving a black 2017 Honda CR-V and the car was found by law enforcement agencies near an apartment complex in the city of Montgomery. 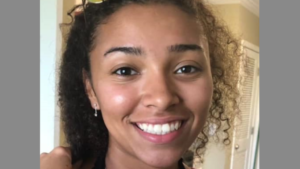 Right now the police have taken three people under custody over kidnapping charges.

Ibraheem Yazeed and Antwain Fisher were arrested by the police under the count of first-degree kidnapping and are being held in jail without bond. Earlier today, a third suspect David Johnson, Jr. of Montgomery was also arrested and currently held under a $7,500 bond.

Walt Harris was scheduled to fight next month in Washington but had to pull out in order to assist in the search of his missing daughter.