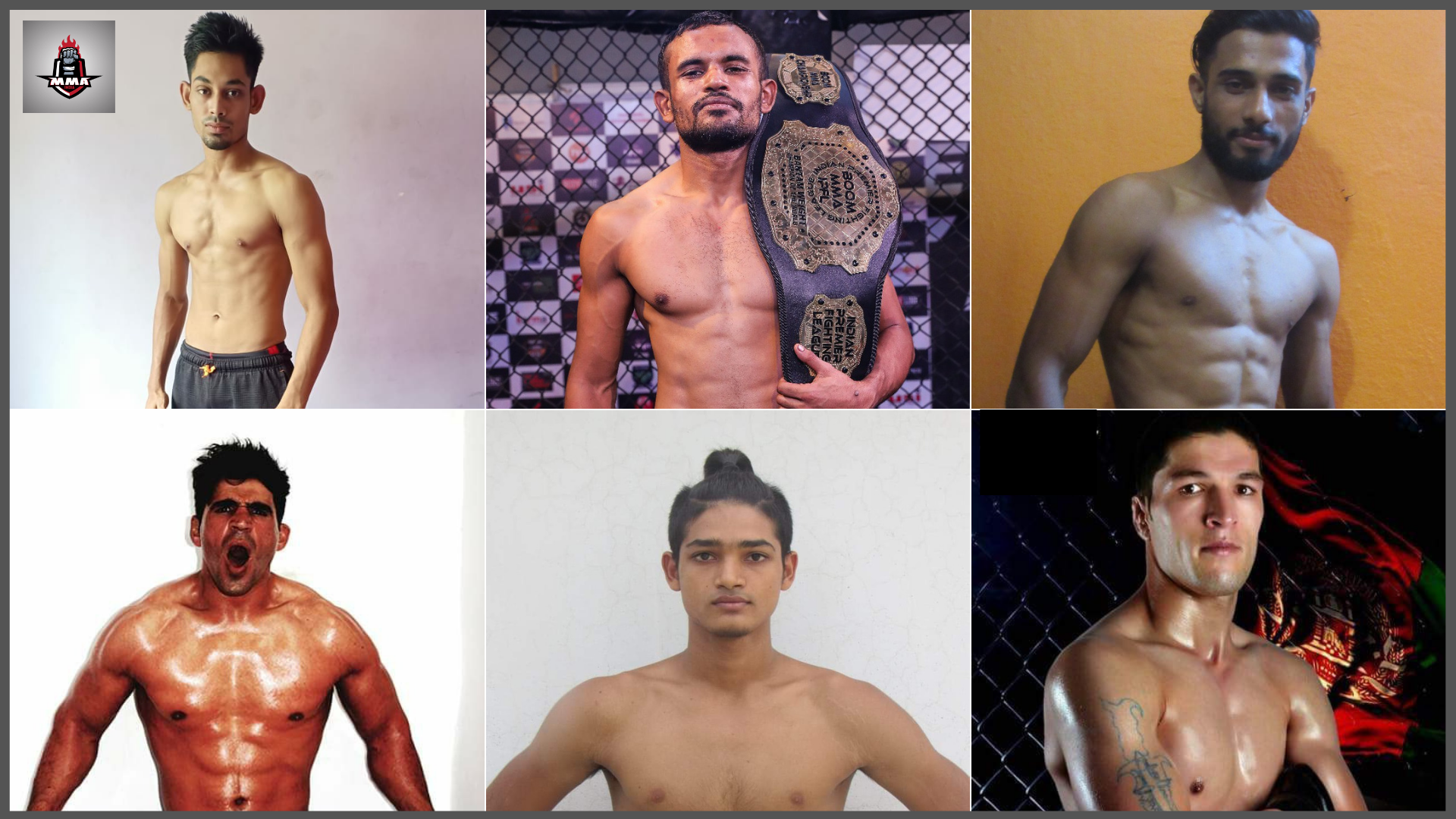 BOOM MMA Indian Premier Fighting League, currently the biggest mixed martial arts promotion of Eastern India, recently announced its mega Fight Night event powered & supported by Monster Energy, endorsed by The FitExpo India & Bodyline Sports, supported by LoveThySelf – Calcutta and Brand partnered by Ducati (Mohan Motors), which has been scheduled to take place on 28th July 2019 within the grounds of the prestigious Radisson Hotel located in Ballygunge, Kolkata. The official declaration was made on 22nd July, 2019 via a press conference held inside the hotel premises. The conference was presided over by a panel of members from the organising body Taponomics Combat Championship Pvt. Ltd., which included Nuur Muhammad Bhutia, CEO of TCC Pvt. Ltd and Ratul Mukherjee, President of BOOM MMA IPFL.

During the press conference, Mr. Bhutia mentioned, “We want to give an alternate career to those fitness and martial artists that might not fare very well in other aspects of life. There are so many examples where Indian youths go ashtray in order to show their strength and skills through wrong & illegal ways. Nature has built human to always compete and if this is not fulfilled, the youth tends to take out their extra energy or frustration in unacceptable ways, and risk breaking the law. We want to highlight the auction of franchise fighters and bidding by team owners like IPL so that we get more people interested and informed and excited to own a team or bring their fighters and become champion and get Rs 50,000 Winning Amount..”

The BOOM MMA Chief Ratul Mukherjee has said in the press conference that this event is going to change the MMA scene in Eastern India. This event is one of the most precious precious event because this event is testing their mettle after multiple djection and rejection this is event is going to take place in a short notice (7 days). This kind of operation is making us handy and making us more stronger. He also stated that this is the major promoiton which not only controls the enitre fight business of Kolkata but its giving a strong message through out Eastern India terms of its rapid expansion and control. \

For those who might not yet be aware, BOOM MMA Indian Premier Fighting League is an ambitious flagship project of TCC Pvt. Ltd, and the brainchild of Nuur Muhammad Bhutia, who is himself a professional MMA/BJJ coach. Starting back in 2013, the MMA promotion has come a long way down the road, and now witnesses the participation of overseas fighters as well, from countries like Afghanistan and Bangladesh in different weight categories.

As per the marketing team of BOOM MMA IPFL, the Fight Night can be expected to consist of around 14-15 bouts, headlined by a highly anticipated brawl between Ateet “The Face” Kelvin Gupta from India and Baryalai Afghan from Afghanistan in the Bantamweight category. Ateet is a highly seasoned celebrity mixed martial artist and pro MMA trainer hailing from the City of Joy. He’s fought twice in the MMA promotion Super Fight League by MTV, and is the current Bantamweight World Champion of BOOM MMA IPFL with a pro MMA record of 2-2-0. He’s an efficient striker and possesses uber-swift BJJ skills. On the other hand, his opponent Baryalai Afghani, fighting out of Formule Gym, Kabul, Afghanistan, is a skilled & aggressive Kickboxer with a pro MMA record of 1-0-0.

So if you happen to be in Kolkata and are fumbling for ways to kill boredom this weekend, get in touch with Team BOOM MMA IPFL at 9674912509 and book your seats ASAP to witness high-octane MMA cage fights up close, UFC-style.