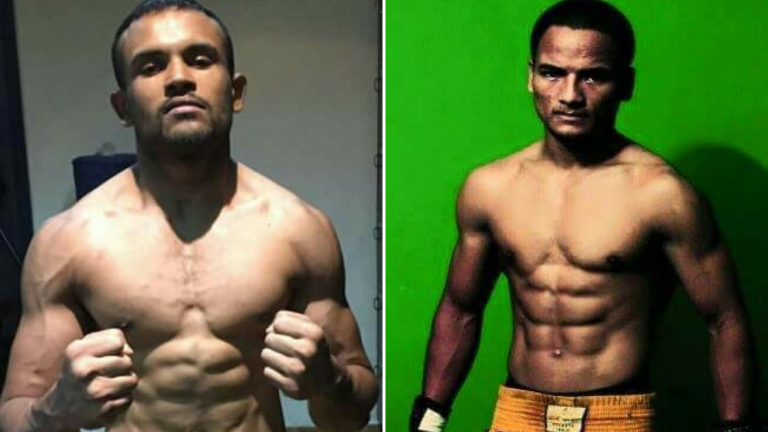 Boom MMA -Fitexpo 2017 is going to take place in Science City,  Kolkata on 25th & 26th of November 2017. It will be the show stopper of Fitexpo again.
Ateet Vs Anastasia 2 will fight for the Boom MMA Bantamweight title which is currently held by Anastasius.
For the second main event, Jujhar Dillhon will face Omid from Afghanistan for the Boom MMA  Welterweight Title. For the first time Boom MMA has opened the gates to Bangladeshi fighters, Parvees Habib and Rahmat Sunny will be seen in action representing Bangladesh.
This is the 6th event of Boom MMA.
The event is sanctioned by the Combat Sports Association(as per Press Release given by Boom MMA).