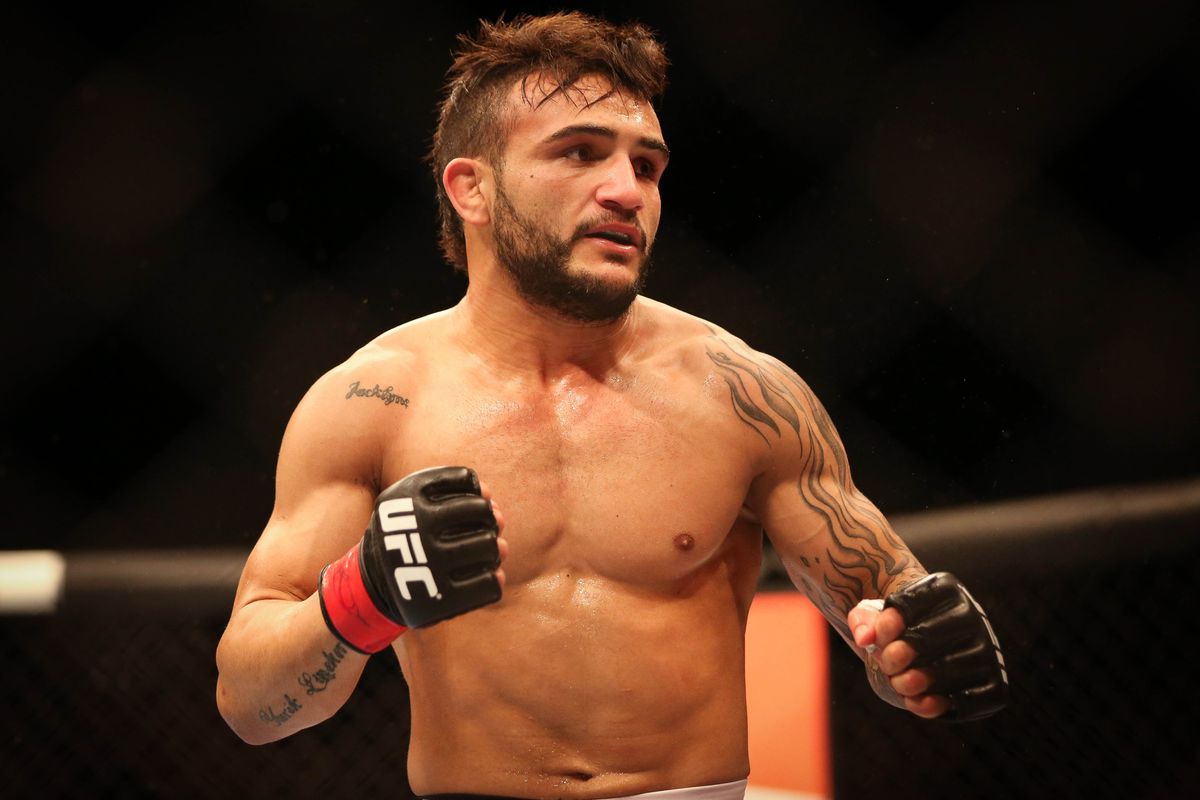 UFC’s troubles are starting with the very first show of their 2019 calendar year. Two fighters, John Lineker and Ion Cutelaba were both forced to pull out of their respective fights for the upcoming UFC on ESPN event. The 19th January event now needs two replacement fighters to fill the ranks.

Lineker was supposed to face Cory Sandhagen at the event, however, he is dealing with rib injuries and will not be able to perform at the event. Ion Cutelaba’s reasons for pulling out at the moment are not known, but an injury of some sort is expected to be plaguing him as well. This leaves Sandhagen and, in Cutelaba’s case,  Glover Teixeira without an opponent for their fights.

This is the second time that a Lineker fight was cancelled, although the first was not his fault. Originally booked to take on former UFC Champion Dominick Cruz, an injury to Cruz saw his fight plans nixed. The cancellation of their fight also led to the cancellation of the pay-per-view itself. He was shifted into the ESPN event UFC Fight Night 143, but now that fight has been cancelled as well.

The UFC is currently looking for fighters to fill the spots, but if they don’t find replacements in time, both fights might be nixed.