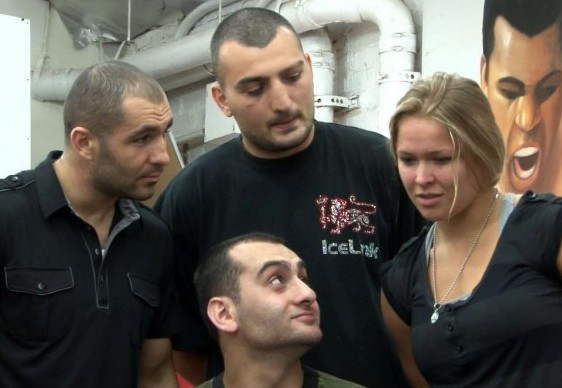 Junior Middleweight contender Vanes Martirosyan has been arrested by the Glendale police in California on September 16 for allegedly headbutting his wife.

According to the Police official, initially the fight was verbal in nature on September 15, but it soon became violent. The Police also said that they believed Vanes headbutted her in the face. He was later released on a $50,000 bond. 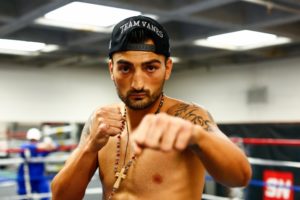 According to TMZ, their report from Police sources:

We’re told the 5-foot-11, 175-pound boxer allegedly grabbed his wife by the arm and is believed to have headbutted her square in the face.

We’re told she was able to flee the home … and after cops showed up to the scene, they found her with a bruise on her arm and a messed-up nose.

Our sources say she declined medical aid … but a police report was taken, and Martirosyan was arrested the next morning. He was booked for felony domestic violence.

Vanes who is Ronda Rousey’s former stablemate last fought against Gennady Golovkin in May of 2018, where he was knocked out in the second round. He hasn’t fought since.

He started his professional career back in 2005 and has fought notable names like Ersilandy Lara, Jermell Charlo, Demetrius Andrade etc.

Previous articleUrijah Faber: TJ Dillashaw fight interests me for the money involved!
Next articleJon Jones’ former coach accuses him of stealing from him and threatens physical confrontation; Jones responds!