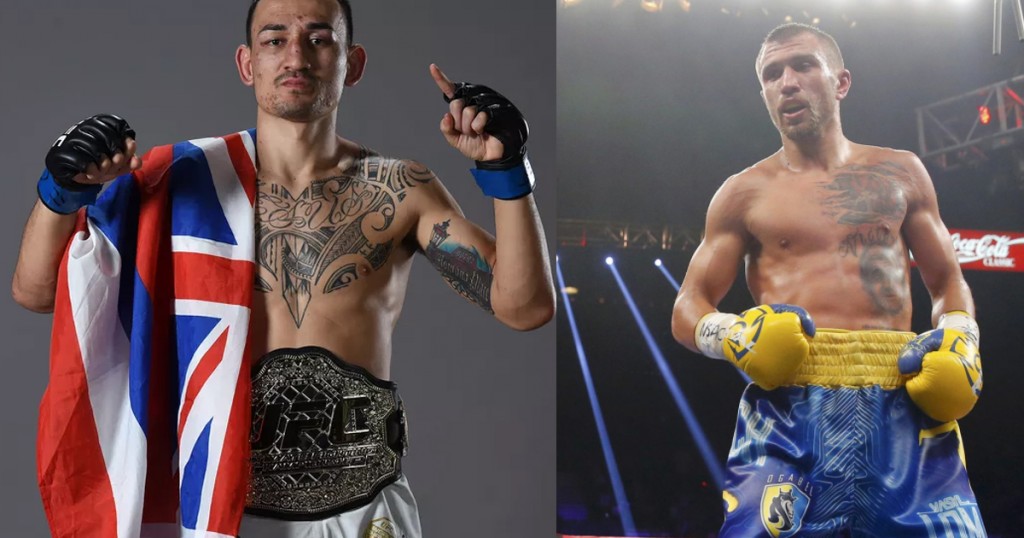 Last week, Pound-for-Pound supremo Vasyl Lomachenko (13-1, 10 KOs) successfully defended his WBO and WBA lightweight title as he knocked out former world champion from the Great Britain Anthony Crolla (34-7-3, 13 KOs) in the fourth round with a hard right hook.

The fight took place at the Staples Center in Los Angeles, California. The two-time Olympic gold medalist was the heavy favourite going into the fight and he wasted no time in demolishing the British boxer. 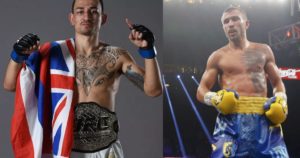 On the same weekend, there was UFC 236 which took place in Atlanta and it managed to deliver two equally entertaining five-rounds of war between Max Holloway vs. Dustin Poirier and Israel Adesanya vs. Kelvin Gastelum.

However, despite both the fight events were equally entertaining, the pay disparity between both the events was huge. Vasyl Lomachenko made a staggering $3.2 Million and Anthony Crolla made a decent $300k( +UK network money) for the fight.

Shit. This is a good point. Loma probably made more than the entire UFC 236 card combined and he fought on ESPN+. https://t.co/qAwmjMLxKr

On the other hand, the entire UFC 236 main event fighters Max Holloway and Dustin Poirier only made $350k and $250k in prize money. In fact, Lomachenko alone made about $1.2 Million more than the entire UFC 236 base price combined.

Vasyl Lomachenko vs. Anthony Crolla was on the ESPN+ app where users are charged $4.99/month, on the other hand, UFC 236 was available for purchase on pay-per-view for $59.99.

Previous articleJorge Masvidal slams UFC 239 opponent Ben Askren: I’m going to break his f***ing face!
Next articleKevin Lee wants RDA to show up for their fight at 165 pounds to ‘make some noise’