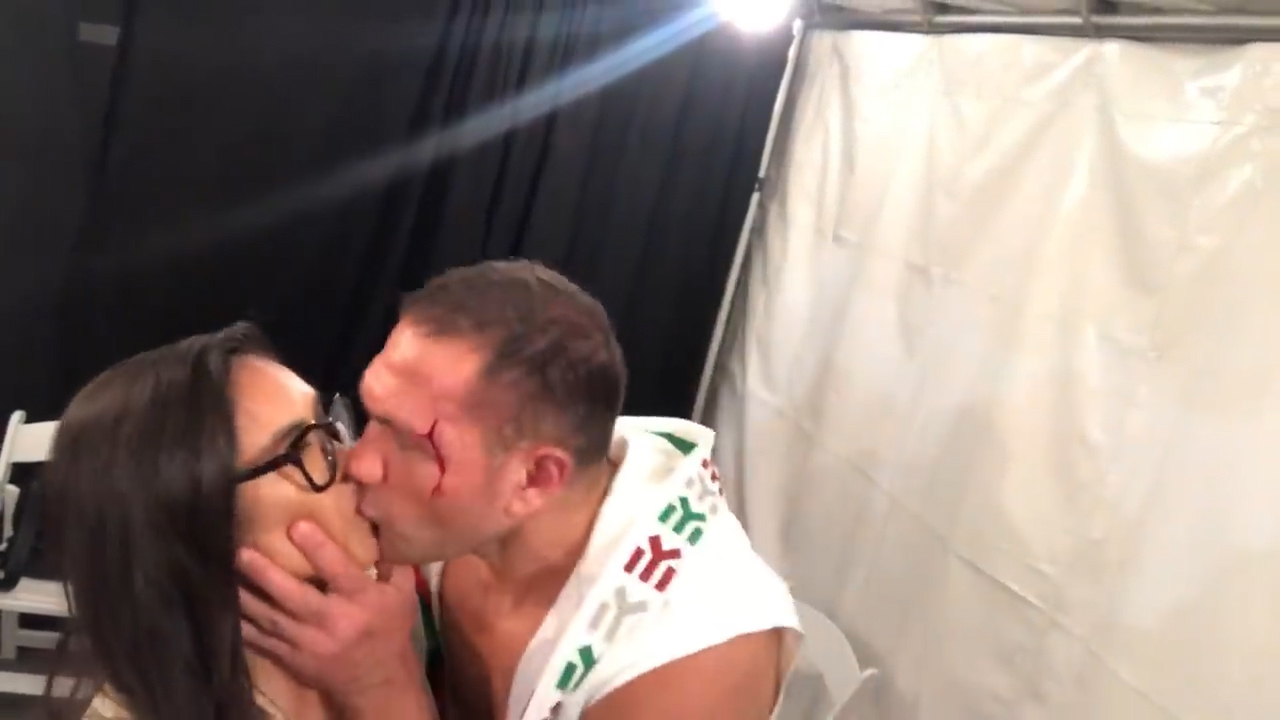 The incident happened last Saturday after Kubrat Pulev was giving a post-fight interview to Jennifer Rovalo after winning his fight against Bogdan Dinu via knockout in round 7 at the Hanger in Costa Mesa, California. 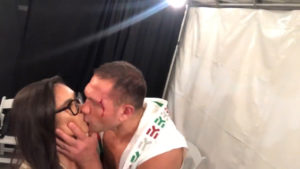 Towards the end of the interview, Jennifer asked Pulev about fighting lineal heavyweight champion of the world Tyson Fury and he replied ‘Yes’ and then immediately embraced her in a kiss.

Ever since this incident the reporter has lawyered up and has hired a renowned lawyer Gloria Allred to bring the former heavyweight title challenger to justice.

Pulev defended the kiss saying that they both were friends and laughed about it later, but Jennifer has denied any such incident and her lawyer said that Pulev’s action was “unwelcome and unlawful”.

For the most commented kiss in the world! pic.twitter.com/T1Ktlprff4

The California state athletic commission has taken this seriously and suspended Kubrat Pulev after investigation, a spokesperson said.

“Before he will be licensed to fight in California again, boxer Kubrat Pulev must appear in front of the commission and demonstrate that he will conform to this principle of respect,” a spokesperson said.

Pulev is now suspended until 14th May from fighting in the state of California. Jennifer Rovalo later also revealed that Pulev not only kissed her but also groped her later and asked to delete the video of the kiss.

“No woman should be treated this way. He had no right to kiss me,” Rovalo said at the presser yesterday.