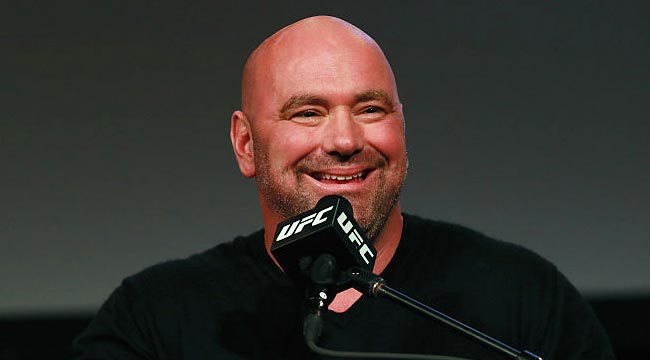 ESPN and Fox Sports have teamed for a joint bid for TV rights for Ultimate Fighting Championship. As reported by Variety earlier that the two companies have recently proposed to split the UFC TV package in a move that would bring as many as 15 fight events to new subscription streaming service ESPN+. 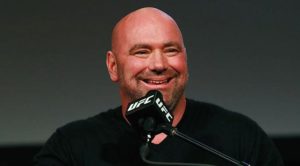 Here are some of the details, per the report:

“According to sources with knowledge of the proposal, ESPN has signaled that it would be willing to pay $120-180 million per year to add the Endeavor-owned mixed martial arts league to its collection of live-event rights.

Fox, which currently pays $120 million per year UFC rights, would be willing see that number increase to a little more than $200 million. Fox’s current package includes four Saturday-night fights per year on Fox Broadcasting and a number of fight events on cabler Fox Sports 1 that has increased annually under its current agreement. A joint bid with ESPN would see Fox’s total number of events decline slightly.”

For ESPN, a UFC deal would provide premium live-event content for their new ESPN+ app. Last week ESPN launched their new app which charges customers $4.99 per month and provides contents from MLB, NHL, and some MLS games. UFC could mark the first significant deal for Kevin Mayer, who was recently promoted to run a direct-to-consumer unit at ESPN parent company Disney, and the network’s new president, James Pitaro.

It’s also to be noted that Top Rank Boxing fight library and all the latest fights along with the latest Terence Crawford vs Jeff Horn will be streamed LIVE on the ESPN+ app.

According to the report, as many as 15 UFC events could head to the new subscription streaming service ESPN+. The service launched this past week and costs $4.99 per month.

The current deal with FOX, which began in 2011 and ends this year, brings in an average of $120 million a year, with the price jumping to $160 million for this final year.

Previous articleKevin Lee on Poirier vs Gaethje,” It wasn’t a championship level fight”
Next articleUFC: Frank Mir slams Conor McGregor for erasing the hard work put in by MMA Legends