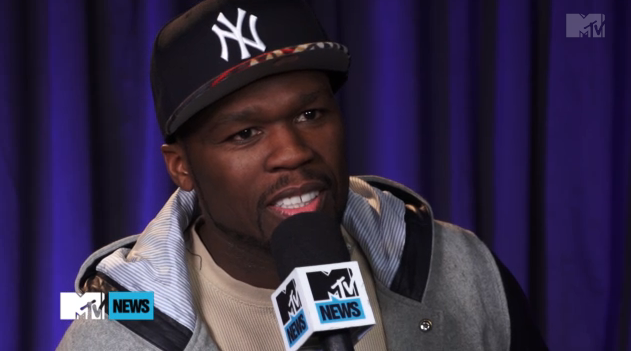 Four division champ, Adrien “The Problem” Broner, (33-3-1-1,23 KOs) and two-division champ Jessie Vargas, J(28-2-1, 10 KOs) faced off in New York’s very own Barclays Center on April 21, 2017. Broner is known for his flashy style, hand speed, good chin, and other things not related to boxing (his run-ins with the law). Vargas is known for his relentless style, pressure fighting, and tenacity. Both men at a crossroads using this fight’s result as a factor in the decision as to what to do next with their respective careers. 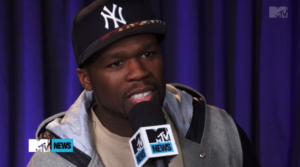 Going into the fight 50 Cent (real name Curtis Jackson) told everyone that he bet on Broner to win.

It wasn’t until a couple of hours before the fight actually started however that he let slip to Fight Hype:

It seemed like Broner had more than enough ability to win the fight but just didn’t step on the gas enough to secure enough rounds overall. Yes, but it can be argued the first half belonged to Vargas and the second half is where Broner took over. Either way, great action packed fight. Both men can be proud of their performances in the ring during the fight. In contrast, after the fight, Broner being the outspoken person he is, stirred the pot with some racially motivated comments. Love him or hate him, he gets people talking.

Following the fight, Vargas’ face was noticeably more beaten up compared to Broner’s. One suspects that a rematch will be in the making at some point. Broner has been linked with a fight with Amir Khan later in the year, too, which Khan himself brought up once again after his own fight tonight after stopping Phil Lo Greco in the very first round of their bout in Liverpool.