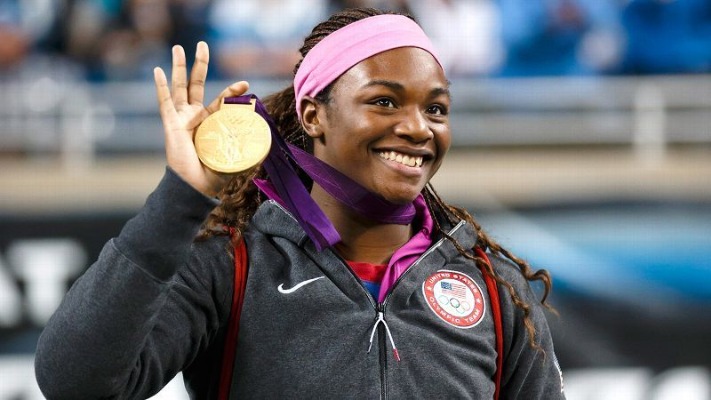 Shields made a reference to quote by sports physician Dr. Jordan Metzl that said “You need a goal that scares you just a little bit.” She went to say that the quote was the guiding influence in her switch to pro boxing. And now with all the talk whirling about how Amanda Nunes and she will perform against each other, Shields is thinking about what could be the next chapter in her life.

The current WBA, WBO, WBC, IBF, and The Ring titleholder at Middleweight has gone on record to say that she would knockout Amanda Nunes. However, she has also accepted the fact if they were to meet in a MMA contest, “The Lioness” would get the better of her.

UFC President Dana White isn’t opposed to the pairing. But he thinks that Amanda has other business to take care of first. In an interview given to TMZ Sports, Dana said that he thinks Nunes has a chance against Shields. That was only because of the fact that Nunes has real punching power in her gloves.

The UFC’s only double champ in female division, Nunes, however wants Cyborg for her next fight. But per Dana, the latter isn’t interested in the pairing. He said that Cyborg is afraid to lose to Nunes.

Claressa, on the other hand, holds an unblemished record of 9-0 in professional boxing. All of her bouts have been championship fights. Most recently  she defeated Christina Hammer earlier this year to retain her titles.

Previous articleUFC: Mackenzie Dern returns to the UFC against Amanda Ribas after child birth
Next articleDemetrious Johnson’s next ONE oppnent claims to have unearthed his ‘weakness’