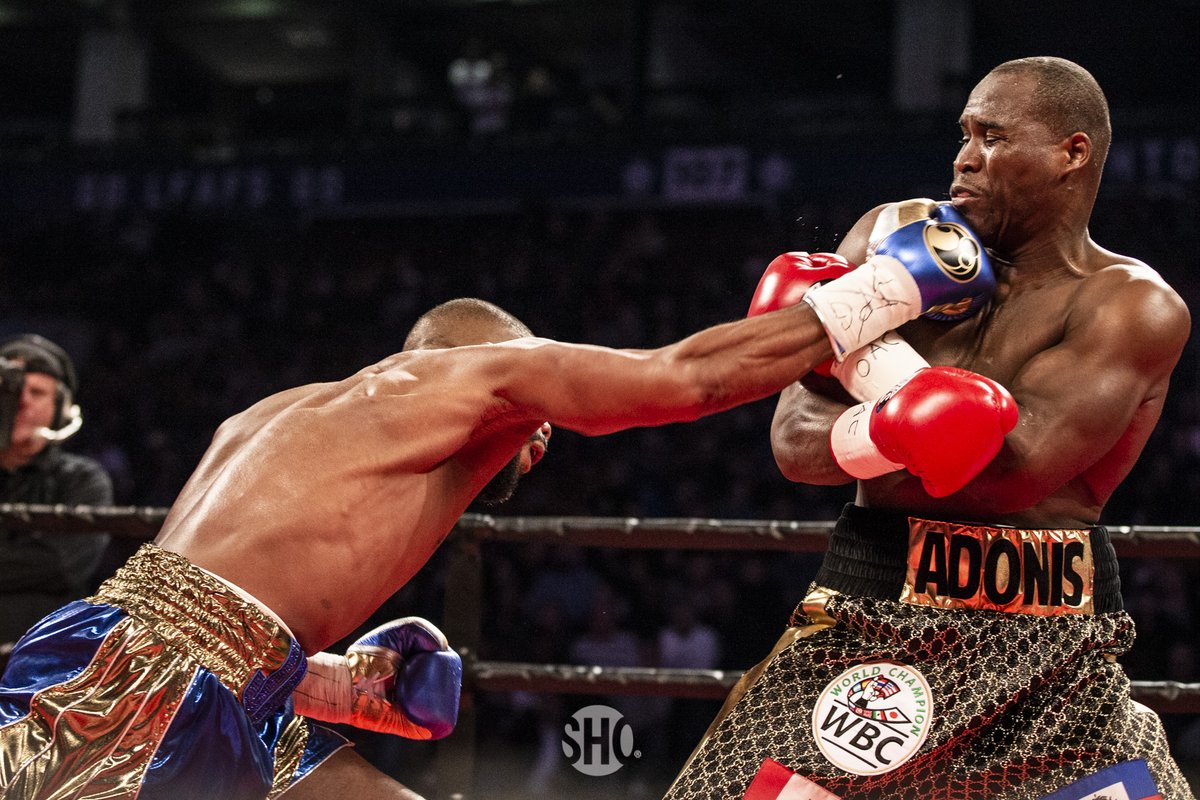 Live from the Air Center in Toronto, Ontario, Canada in the main event of a dual site doubleheader on Showtime, WBC light heavyweight champion Adonis Stevenson put his belt on the line against former two-division champion Badou Jack. Both guys came out in somewhat of a feeling out type of round to get the bout started. The challenger Jack landed some solid right hands towards the end of the stanza although Stevenson appeared to be the busier fighter.

Round two saw the champion, Stevenson, start to throw more straight left hands while Jack simply wasn’t throwing very many punches at all. In rounds three and four we continued to see the challenger be hesitant to throw punches, the older Stevenson was simply just the busier guy by a good margin.In the fifth round Stevenson outworked Jack on the inside which was somewhat of a surprise as The challenger is believed to be the better inside fighter. Stevenson appeared to be building a lead on the scorecards. 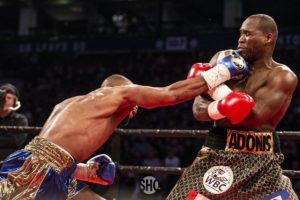 Round seven was by far the best round for Jack as he finally opened up and started to let his hands go. He landed solid right hands almost at will, at times appearing to hurt the champion. Round eight was more of the same for Jack, who appeared to have found his rhythm.

The ninth and tenth rounds appeared to go to the challenger as he was able to continue to land shots with both hands seemingly at will, although the champion looked as if he may have hurt Jack at the end of the tenth round with a body shot.

Sensing that he may have hurt Jack in the previous round Stevenson came out in the eleventh with a vicious body assault. However, to the challenger’s credit he fought back making it an tough round to score. In the twelfth and final round we saw very good action with Jack appearing to get the better of it.

Jack outlanded Stevenson, 209 to 165, according to CompuBox and connected on 38 percent of his overall punches (compared to 27 percent for Stevenson). But after the fight, the former super middleweight champion admitted he stepped on the gas pedal too late.

After starting out heavily favoring Stevenson the momentum swung towards Jack in the second half making for an extremely close bout. The judges obviously felt that way as well as the fight ended in a Majority Draw with one scorecard in favor of Jack, 115-113, while the other two were tallied at 114-114.