Boxing: Adonis Stevenson calls out Tony Bellew for a Rematch 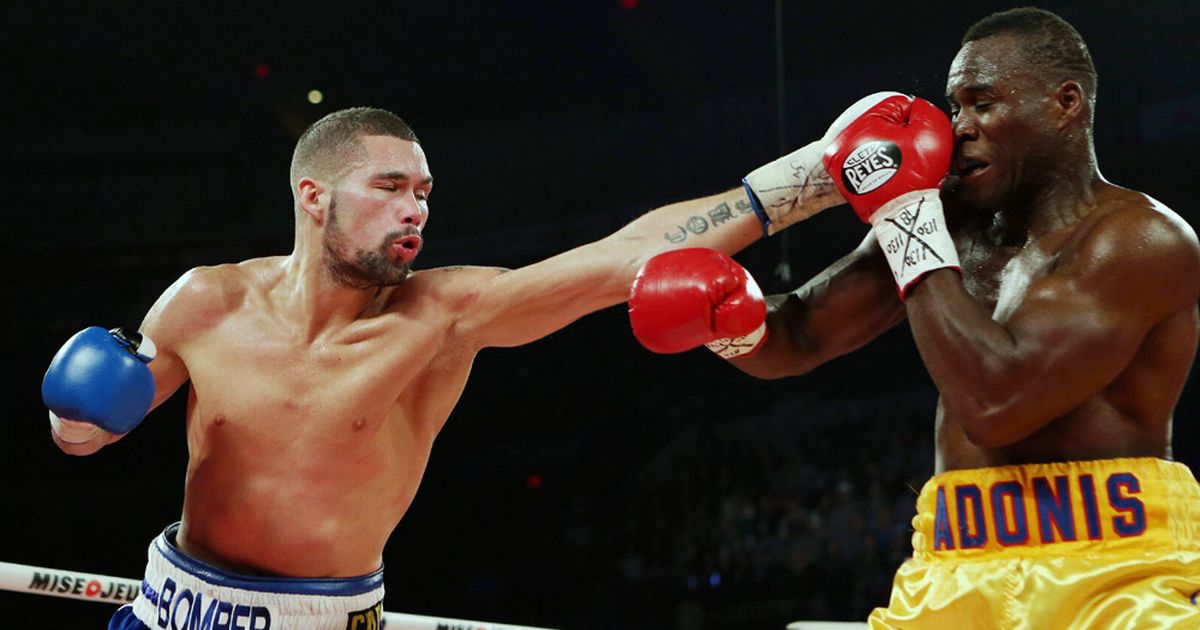 Adonis Stevenson will be putting his WBC Light Heavyweight Title on the line next Saturday against Badou Jack. Well, he must be feeling very confident because he’s already talking about who he would like next. Now, hold on folks it’s not a fighter in his division. Stevenson said he would like to meet Tony Bellew again and is willing to go to England to make it happen. The fight he said would have to be at a catchweight but it’s a fight he’s very interested in. Bellew was stopped by Stevenson back in 2013 at light heavyweight. 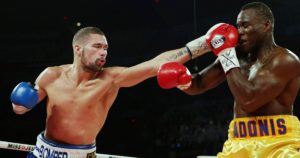 Bellew is coming off a dominant performance against David Haye, where he scored a TKO victory. He has shown interest in going back down to cruiserweight and whether or not he is in interested in meeting Stevenson at a catchweight remains to be seen. Bellew has shown interest in facing a retired Andre Ward and hasn’t even mentioned Stevenson.

Stevenson brought up the topic on his own saying things like Bellew needs to rematch him. While that’s great and all, I firmly believe Stevenson has some good matches in his own weight class, should he get past Jack. There’s the IBF Light Heavyweight champ Artur Beterbiev and of course, you have another champion in Sergey Kovalev. What’s next? Well, shall soon find out.