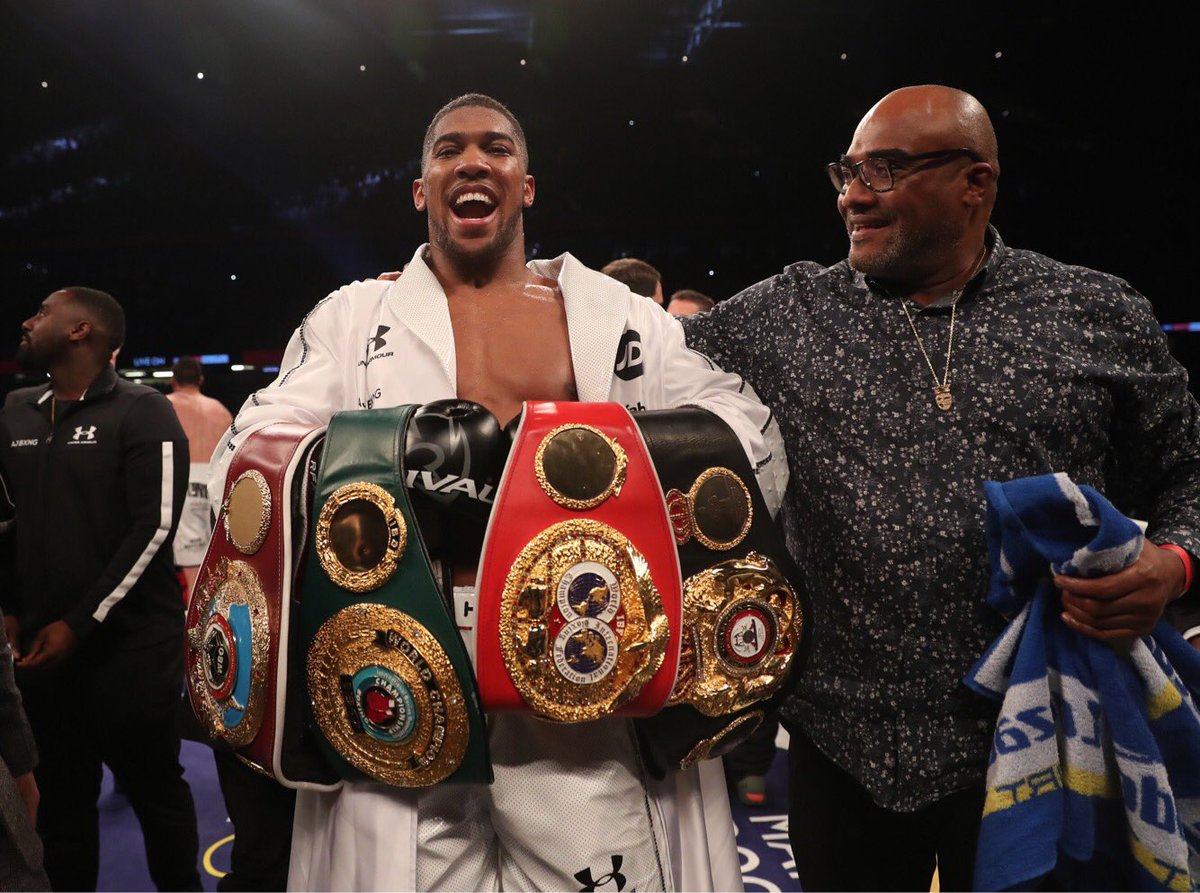 For the first time, Joshua was forced to go the distance – but Joshua was unanimously declared the winner with a wide margin on the judges’ scorecards:118-110 twice and 119-109.

Joshua, 28, took control of the early rounds by using his height advantage to avoid Parker’s blows.

But the Kiwi got his second wind in the fourth and began asking his own questions of AJ.

Referee Giuseppe Quartarone helped out the Brit in round six when Parker unleashed a flurry of troubling wild swings only for the Italian to separate the pair before they tumbled out of the ring. 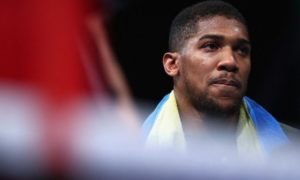 Parker’s confidence was up and he outboxed Joshua in that round.

The seventh was also his although Joshua did throw a cheeky upper-cut after the ref called for a break.

The official kept intervening much to the outrage of the crowd who wanted to watch the grueling fight they were promised.

His calm approach saw him take the eighth.

The Brit looked the better of the two in round nine – but only narrowly.

He started the tenth with a stunning hook that busted Parker’s left eye.

Parker tried to punish Joshua’s body but his abs withstood the attack and he looked on top at the end of the round.

The Kiwi did catch Joshua in the stomach in the eleventh but other than that AJ boxed a near-perfect round.

Joshua, buoyed by the 78,000 Cardiff crowd, hurt Parker with a body hook in the final round and the Kiwi countered by hurling his frame at the Brit.

Two judges scored it 118-110 and the third turned in a card that read 119-109. With the victory, Joshua, who already held the WBA and IBF titles, picked up Parker’s WBO belt and also handed the New Zealand native his first professional loss.

” … And 12 rounds, baby, I thought it was hard, right? Light work. It’s light. Forget the hype, Joseph Parker is a world champion so I knew he would be determined. I knew this would be a boxing match, not a fight. Joseph Parker stated this would be a war, I said it would be boxing finesse, and I stuck to my word.”