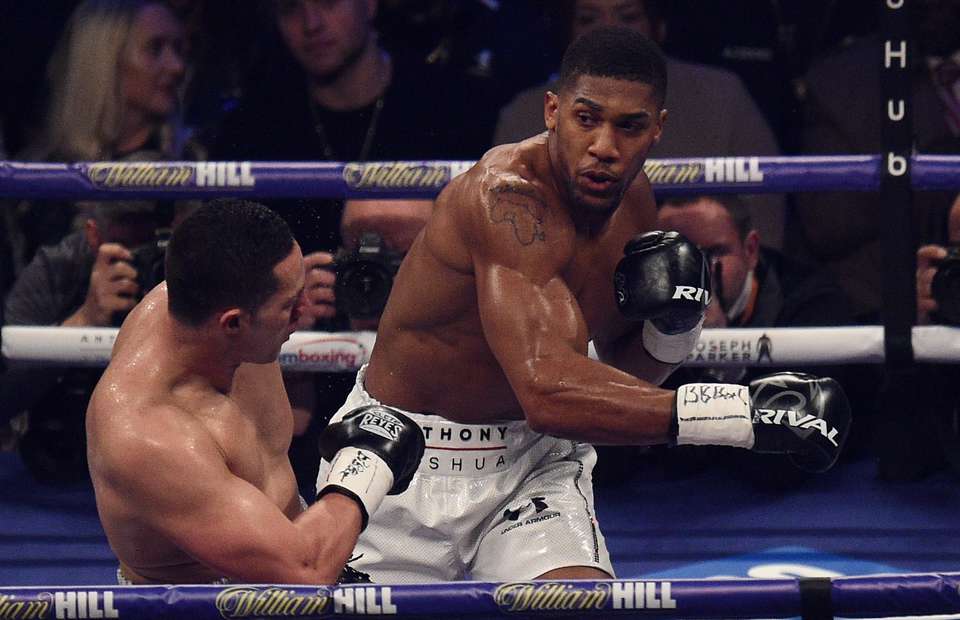 Anthony Joshua became the pride of Britain again in his boxing win over Joseph Parker at Principality Stadium in Cardiff, Wales. In his post-match interview, he said he would be happy to fight Tyson Fury or Deontay Wilder, which is something that we would all love to see. Appeared on The Breakfast Club radio show on Power 105.1FM, Wilder was asked about whether he has sympathy for anyone he goes toe-to-toe with him in the ring and the 32-year-old simply replied: “I want a body on my record, I want one.” 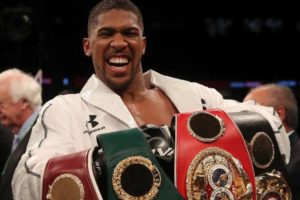 While the radio show hosts chuckled a bit and compared him to Ivan Drago from Rocky IV, Wilder was deadpan. He was absolutely serious.

By the sounds of it, he wants one of his opponents to die as a result of his fists.

“I come here for one thing – to knock you out and go back home. The power that I have, it’s easy to be able to do. I thought I had one time with [Artur] Szpilka because he wasn’t breathing when he hit the canvas. Somebody is going to go.”

He tried to say that as Deontay he would feel bad for the dead opponent, but as The Bronze Bomber, his fighter alter-ego, it wouldn’t phase him.

Well, Anthony Joshua has responded to Wilder’s bizarre claims, ESPN reports, saying: “It’s not my job to kind of talk on what they do. Wilder is Wilder innit, that’s what you’re gonna get.

“I wouldn’t want a body on my record.

“I say my little prayer in the corner. Pray for success. And I pray for his [opponent] health. And I pray he’ll be safe once he leaves the ring.”

He revealed that he even spoke to Joseph Parker’s mum before their fight and the Olympian told her to be proud of her son for what he’s achieved.

“Why would I want to kill her son in the ring?!”

Joshua was asked if he’d be keen to go to the US to fight Wilder, but he said he prefers the UK as he wouldn’t want the change of time zones to stuff up his body clock.

Previous articleUFC: Tony Ferguson says that UFC should not strip him because of an injury
Next articleUFC 223 Embedded: Vlog Series – Episode 1