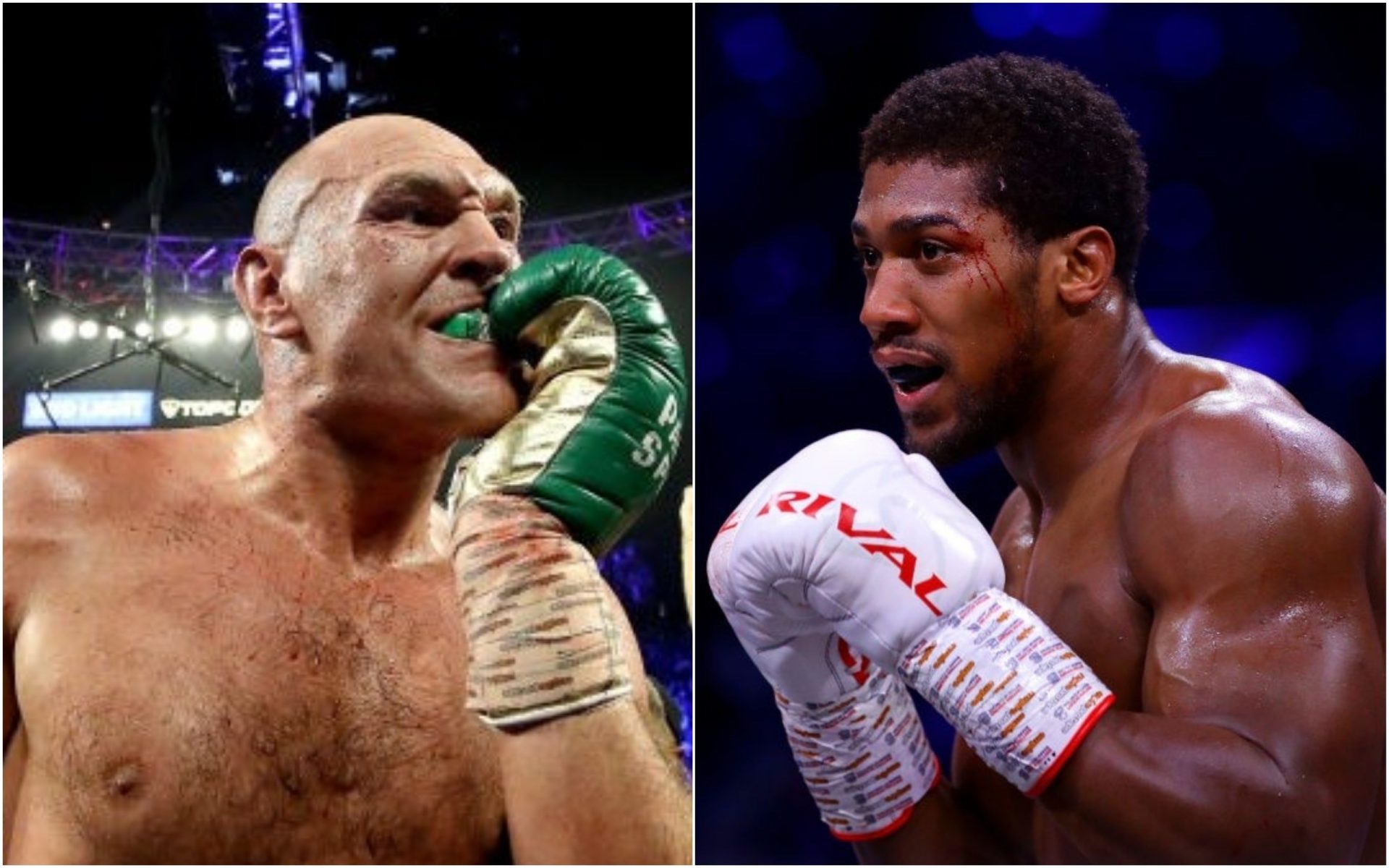 After an almost spectator less world for boxing in 2020, supporters are itching for the chance to be part of a sell-out area for one of the biggest fights of all-time.

Plenty of the divisions have the chance to do that with the heavyweight titles expected to go on the line in a Battle of the British.

We’re taking a look ahead to some dream boxing fights that could happen in 2021 and give a quick review of the odds that the bookies are already offering for our hopeful bouts. 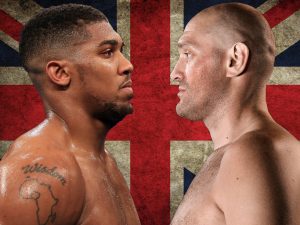 There isn’t a boxing fan in the world right now who doesn’t want to see Anthony Joshua and Tyson Fury battling it out in 2020. The Battle of Britain is what we all want to see, and after the year we’ve all had, there would be nothing better to boost the spirits in the New Year.

It’s a fight that has already been billed as the best for a generation and it promises to deliver with the added bonus of the winner becoming the unified heavyweight champion of the world.

Eddie Hearn’s Matchroom team have been teasing us along for the past few months, although in recent weeks it has been rumored that the pair have a gentlemen’s agreement and have shook hands on the fight taking place in 2021.

According to the bookies, Fury is the most likely for victory at 4/7, with Joshua currently something of an outsider at 7/4. Of course, Fury drew with Deontay Wilder on their first meeting, and another draw with Joshua is already priced up at a massive 25/1.

With so much on the line, it would be no surprise to see the pair trying to go for the knockout, and that is how Joshua beat Kubrat Pulev in early December. If you think that could happen again, then Joshua is 5/2 to win via a knockout, while Fury inflicting the same on Joshua is priced at 9/4 with most firms.

Knockouts bring round betting into the equation, and with Fury the most likely winner, he is well fancied to win in round eight at 20/1. However, the bookies deem Joshua’s best chance of victory to come in round four at 25/1. 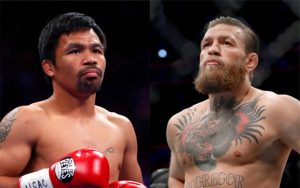 When it comes to great showmen, they don’t get much better than Manny Pacquiao and Conor McGregor. The pair have dominated their respective disciplines for a number of years, with Pacquiao one of boxing’s best and the same for McGregor in MMA.

Pacquaio has already confirmed that the fight will happen, and a meet up between the pair in the ring would be an exhibition of the highest order and it would be fascinating to see who would come out on top inside the ropes.

The bookies think that it will be an easy victory for Pacquaio at 1/7, but McGregor often has the skills to match his trash talk and could possibly spring a surprise at 5/1.

With the pair both having their best days behind them, 20/1 looks fair for the draw, although it seems unlikely with both fighters always looking for that knockout blow. 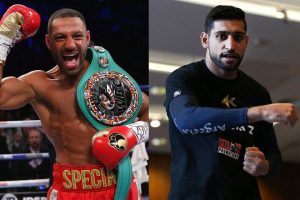 Another British battle that could be on the cards in 2021 is that of Kell Brook versus Amir Khan.

The pair have long had a war of words in the press, but the next 12 months could be the time for them to settle it in the ring.

Neither have enjoyed that much recent success, the bookmakers deem that Khan is the one to beat at 8/15. Brook, who was beaten by Terence Crawford in November, is 6/4 to get back to winning ways with the draw sitting at 18/1.