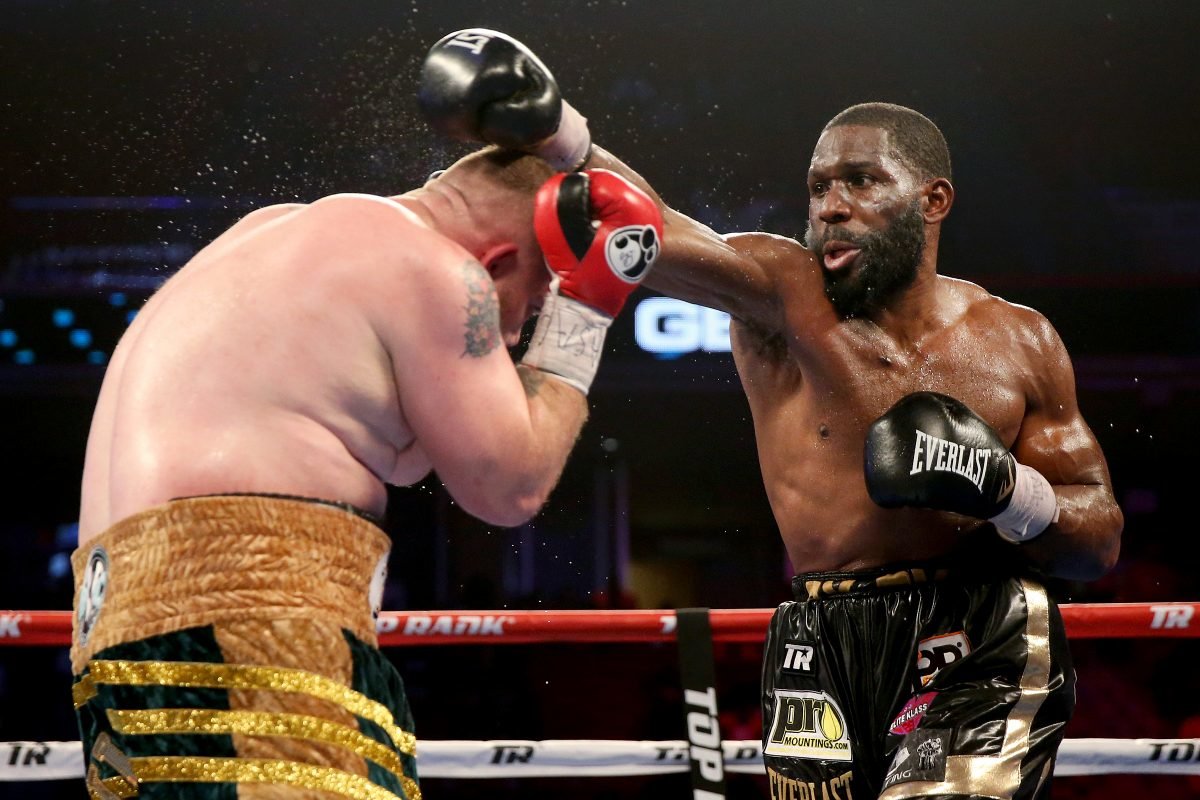 The taller Jennings’ long jabs reddened Dawejko’s face by Round 3, and they traded combinations early. Dawejko tried to change the dynamics by punching in close rather than working at arm’s length. In Round 5 he took a low blow for his effort to move nearer, then returned fire with an angry flurry. 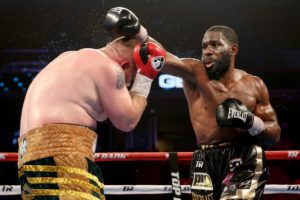 But Jennings never let Dawejko cause damage. Jennings circled with loose arms and began landing freely and frequently. He bloodied Dawejko’s nose in Round 8. Dawejko never ran out of gas, backing Jennings to the ropes and slugging through the final moments of Round 10, but he never found a way to overcome Jennings’ agility and boxing skills.

“That’s pretty much the Joey that I expected,” Jennings said afterward.  “As many prayers as he launched, he didn’t really land any. I was just trying to be cautious and not get caught with some desperate shot.”

“I fought 10 hard rounds, but I should’ve picked up a little bit more,” Dawejko said.

With the victory, Jennings snagged the frequently unoccupied Pennsylvania state heavyweight championship. But the win really is a stepping-stone toward a bigger prize. He lost his challenge for the world title against Wladimir Klitschko in 2015, and dropped his next fight after that. Since then, Jennings has won four straight.

He hopes for another world title shot, possibly against WBA champ Anthony Joshua, who defeated Klitschko in 2017, or WBC titleholder Deontay Wilder.