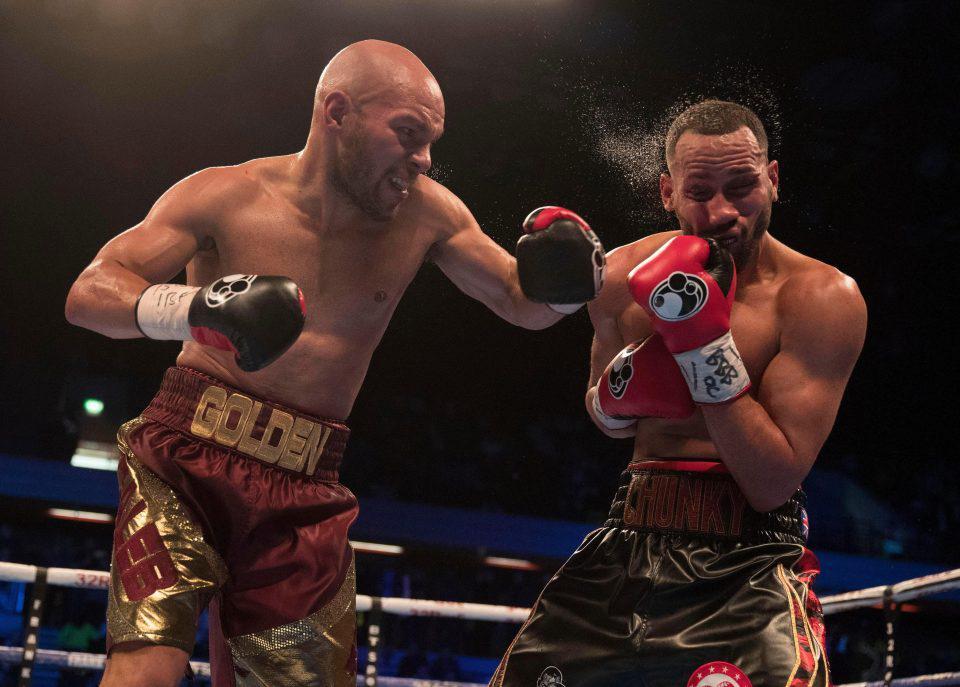 This past December, Caleb Truax shocked the boxing world with his upset victory over James DeGale. It was so shocking that it was the biggest upset in a world title fight since Buster Douglas beat Mike Tyson over 28 years ago.This Saturday, Truax has the opportunity to show the world that his performance just under four months ago was no accident. The Minnesota native is set to defend his IBF super middleweight title when he faces DeGale in a rematch in the co-feature on Showtime prior to the 154lb unification bout between Erislandy Lara and Jarrett Hurd. 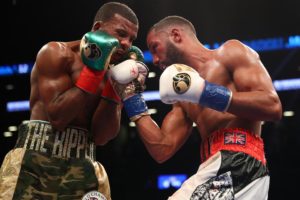 DeGale was coming off of a long break prior to the first fight after undergoing surgery on his shoulder. Before the fight, however, he promised the world he was healthy only to backtrack post-fight. He claims to be 100% healthy and prepared for the rematch in Las Vegas.

“I might have gave it a go too soon but I’m ready 100% for Saturday. Truax has tasted what it’s like to be a world champion. He’s going to have that burning desire to beat me.” said DeGale.

“At the end of the day, I’m just too good for him and I’m going to prove it. I have to make a statement,” DeGale said.

Truax is confident that he can shine once again as he makes the first defense of his IBF crown.

“They made the right call on the decision in England, and I expect to be even more dominant this time around. I am planning to really just beat up James DeGale and get the job done in more efficient fashion this time,” Truax said.

The fight itself is intriguing in that fans themselves aren’t sure what’s going to happen. Will we see an extension of the first fight in which Truax physical style was simply too much for the Brit or will DeGale show up and show out?

We will know that answer this Saturday.

Previous article
Boxing: Nicola Adams added to Lee Selby vs Josh Warrington undercard
Next article
UFC: Stephen Thompson reveals that he did not know who Darren Till was