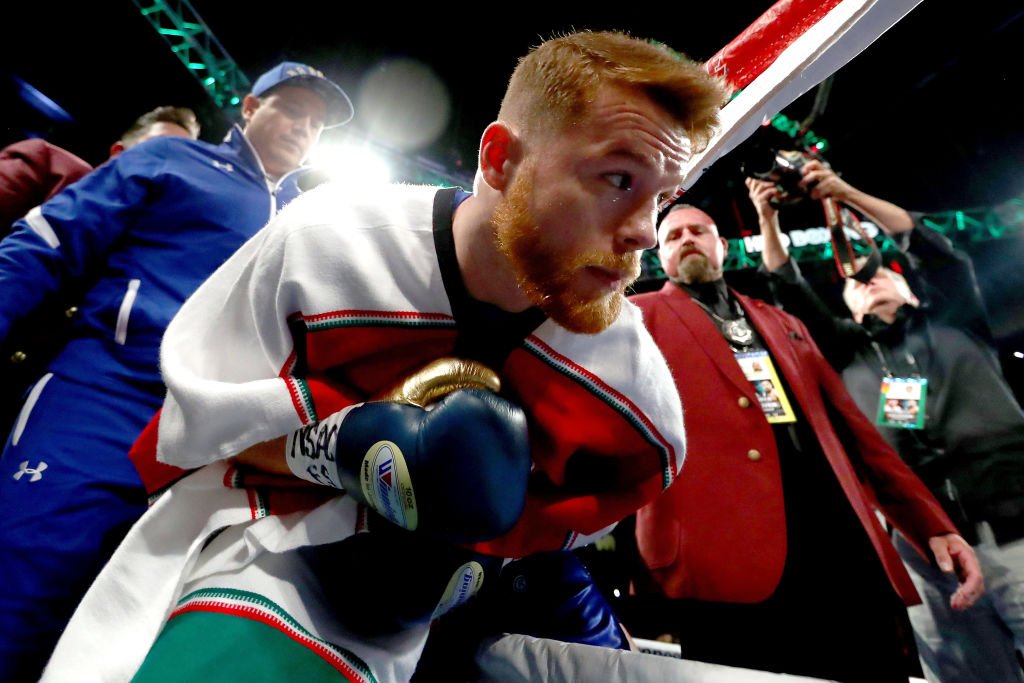 The Nevada Athletic Commission has suspended former two-division world boxing champion Canelo Alvarez for six months following his two positive tests for a banned performance-enhancing substance. The commission and Canelo’s team reached an adjudication agreement before Wednesday’s scheduled hearing and it was adopted unanimously (5-0) by the commission. Alvarez received a one-year suspension, but because he has cooperated it was reduced to six months, as the commission rules allow. In addition to the sanction, Alvarez will have to pass drug tests prior to his next fight in Nevada. He did not receive any fine, because he did not compete, so there was no fight purse to fine. 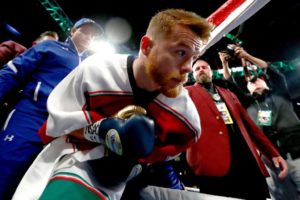 Chairman Anthony Marnell III and commissioners Staci Alonso, Sandra D. Morgan, Dr. Robert McBeath and Christopher Ault voted unanimously Wednesday to discipline Alvarez after Clenbuterol was found in his system. Daniel Eichner, the director at the WADA-accredited SMRTL lab that analyzed Alvarez’s samples, backed up that claim. Multiple UFC fighters from Mexico and China who have tested positive for clenbuterol were cleared with no fault by USADA due to the issues with meat contamination in those countries. The suspension, which will date to Alvarez’s first positive test sample obtained in Mexico on Feb. 17, will allow him to return for a Mexican Independence weekend rematch with three-belt unbeaten middleweight champion Gennady Golovkin, one year after they fought to a draw at T-Mobile Arena in Las Vegas.

Canelo Alvarez will be eligible to fight on August 17.

Previous articleWWE: WWE Legend Bruno Sammartino passes away at the age of 82
Next articleBoxing: Sergey Kovalev to face Eleider Alvarez this summer