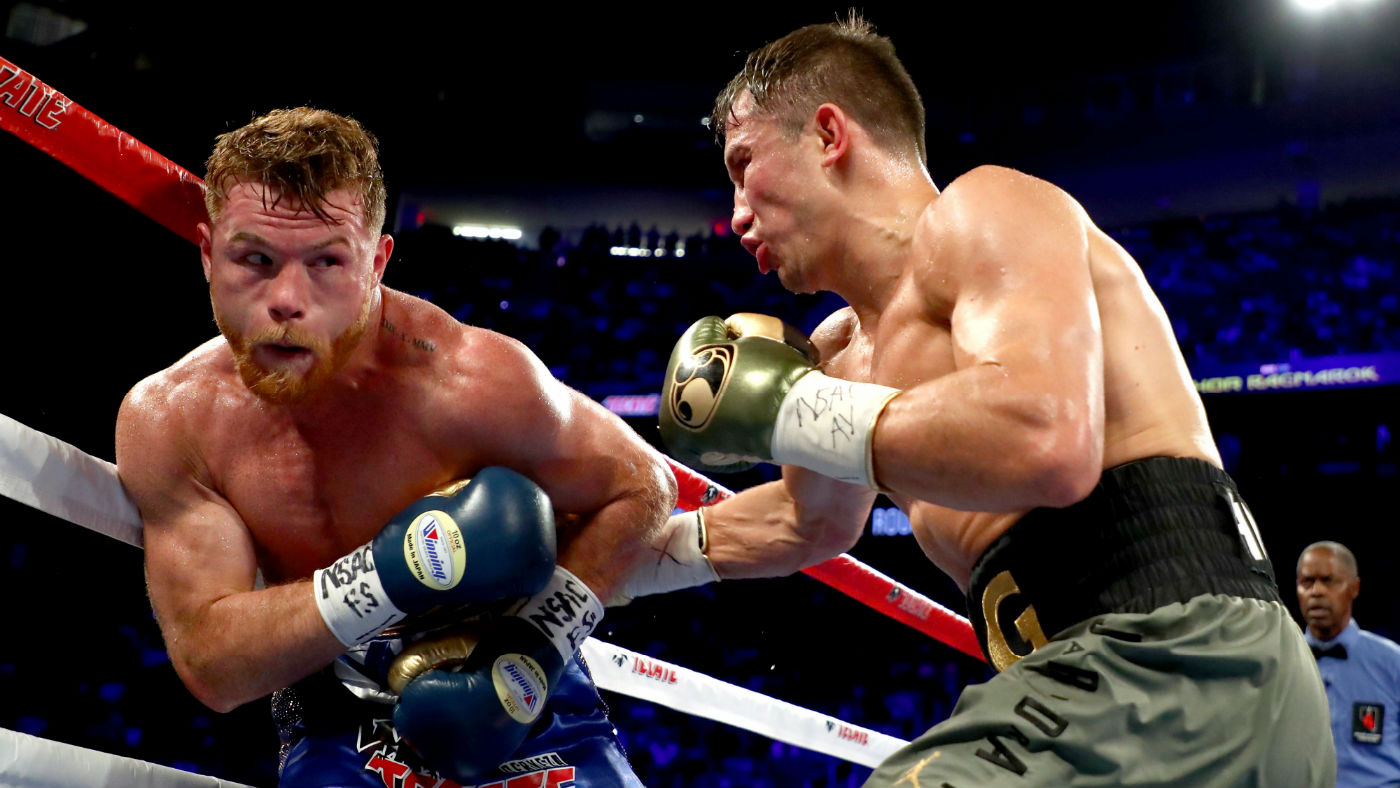 Yesterday the Executive Director of the NSAC (Nevada State Athletic Commission) – the body responsible for approving the fight or not in Las Vegas – canceled a hearing previously set for today on the matter.Instead, Bennett reported that he has now completed his investigation and will reconvene with his colleagues at the NSAC in their monthly hearing on April 18th, a little over two weeks out from the potential fight to decide the fate of Canelo. 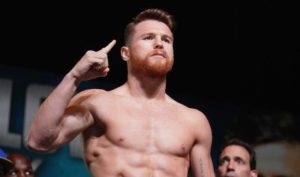 Bennett further went on to file an official complaint against Mexican boxer Canelo Alvarez for his positive test for the substance known as Clenbuterol.

Adding to a growing belief that the fight will not go ahead.

The venue, the T-Mobile Arena, have reportedly even started to offer full refunds to ticket holders.

However, nothing has come from either of the event’s promoters just yet.

One would imagine there is a lot of scurrying and haggling going on behind the scenes.

All depends on the outcome of April 18th of course, but the fight will not have long to sell after that.

“I said earlier on SportsCenter, the 10:30 version of SportsCenter,” Atlas said, “that I will drop dead before that fight doesn’t happen.”

When asked if he meant the fight won’t take place May 5, Atlas added, “No, that’s where I’ve gotta qualify. I didn’t qualify that it won’t happen in May. I don’t think it’ll happen in May because they have to show some credibility, even if it’s false, momentary credibility, just for the moment, where they say, ‘Oh, we’ve gotta do something here because there’s too much bad publicity out there.’

“So the commission will go and suspend him, and the fight will wind up happening in September. And guess what September is It’s Mexican Independence Day. It works perfectly. So yeah, the fight won’t happen [May 5]. There’ll be a six-month suspension. Whoopy do. And then the fight will happen because the money is there.”

“You have to remember, these commissions are appointed by the governor,” Atlas said. “They’re put in there, politically appointed people. So you don’t think someone from the governor’s office is gonna call up and say, ‘Hey, you better let that fight happen. There’s too much revenue involved for the state of Nevada?’ Yeah, the fight will happen, not in May, but it’ll wind up happening in September, [Mexican] Independence Day.”

That’s the thing though, this rematch doesn’t need much selling. If it were to go ahead it would just be that much bigger with all the controversy, as bad as that sounds.

For the sake of boxing, it would be a bitter blow if it didn’t happen given all the positive momentum the sport has experienced this past year or so.

Previous articleBoxing: Deontay Wilder ready to kill a man in the boxing ring
Next articleBoxing: Mayweather says Canelo vs GGG rematch should go ahead