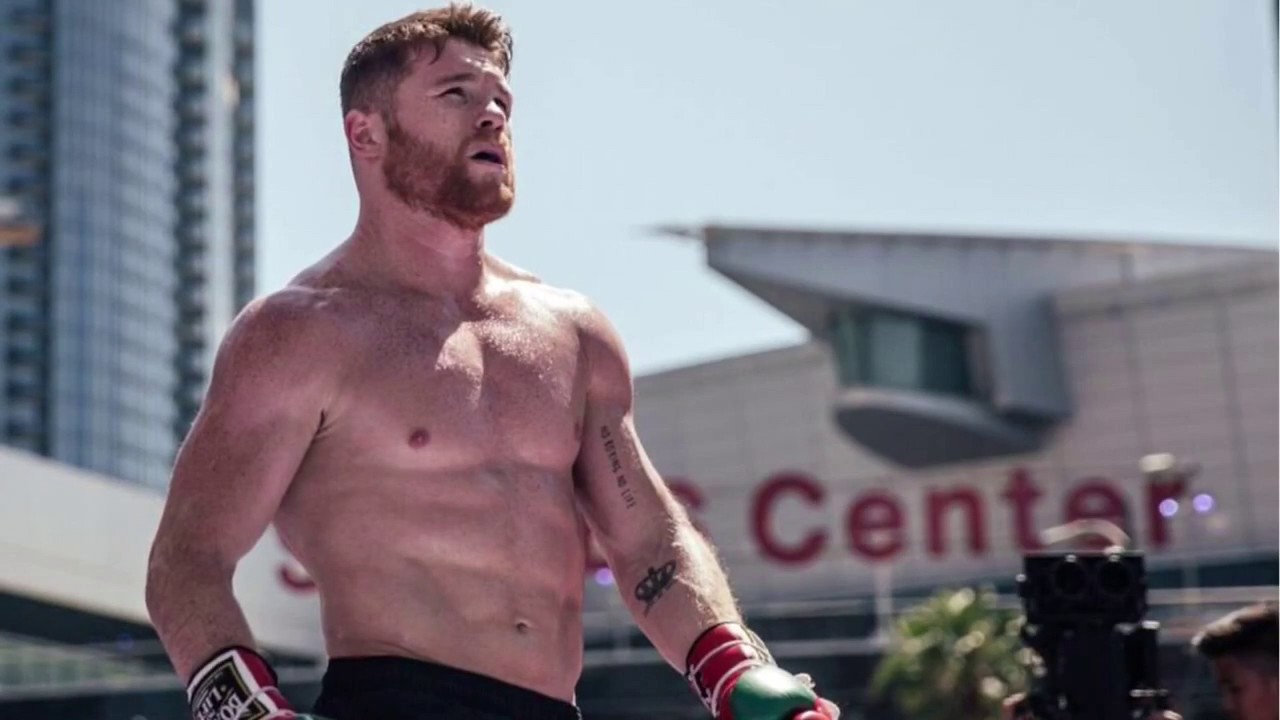 Canelo Alvarez submitted to hair follicle testing at the request of the Nevada State Athletic Commission and the test came back negative for the banned performance-enhancing drug clenbuterol which will definitely help boxing’s biggest superstar in cleansing his image after his failed two drug tests in February which led to cancelling the rematch between Canelo and GGG which was scheduled for May 5. 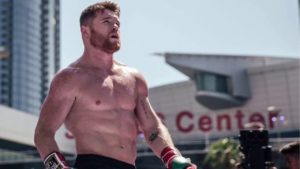 The results document, which was provided to ESPN, was returned on April 20 with a single note in the section reserved for analysis details: “Hair sample tested for clenbuterol. Clenbuterol was not detected.”

“They found traces of clenbuterol in his system and if he was using it (to dope) there would probably still be enough in his system that it would show up in his hair,” Golden Boy Promotions CEO Oscar De La Hoya told ESPN. “We did the hair test to prove this was accidental. Canelo is telling the truth about the meat contamination and he went far and beyond what he had to do by agreeing to have this hair test done so he can keep on proving that he is an innocent fighter.

“Meat contamination is a problem in Mexico. It happened with the national soccer team and it has happened with several athletes in Mexico. I believe what Canelo wants to do now is keep proving until his career is over, 10 or 15 years from now, that he is a clean fighter and an innocent fighter and that he did not do this purposely whatsoever.”

“We initiated the test to be as comprehensive as possible but knowing it’s very difficult, according to the experts,” Bennett said. “It’s a difficult process to be able to confirm whether there is clenbuterol in the hair follicles, but I talked to (SMRTL president and laboratory director) Dr. (Michael) Eichner and he said they’d run the test even though it is even more difficult to run on light-colored hair. But we sent them the samples and the tests came back negative.”

Bennett said it was the first time the commission had ever asked for a hair follicle test on a combatant, but the commission felt it was important to get as much information as possible about Alvarez’s case given the magnitude of the rematch with Golovkin. In the days following Alvarez’s positive tests he was tested a few more times and each came back negative.

“Canelo is ready and willing and able to do whatever the commission asks. We’re waiting to hear back from VADA on when he can start testing again. Canelo is willing to pay for the program. He is willing to do whatever it takes to clear his name, including take a lie detector test. We’re going to do one. He wants to prove he is a clean fighter.”

Previous articleUFC: Michael Bisping is ready to face Nick Diaz at a catchweight of 195 pounds
Next articleWWE: Chris Jericho reveals reason why his Greatest Royal Rumble match was changed, why he missed WrestleMania