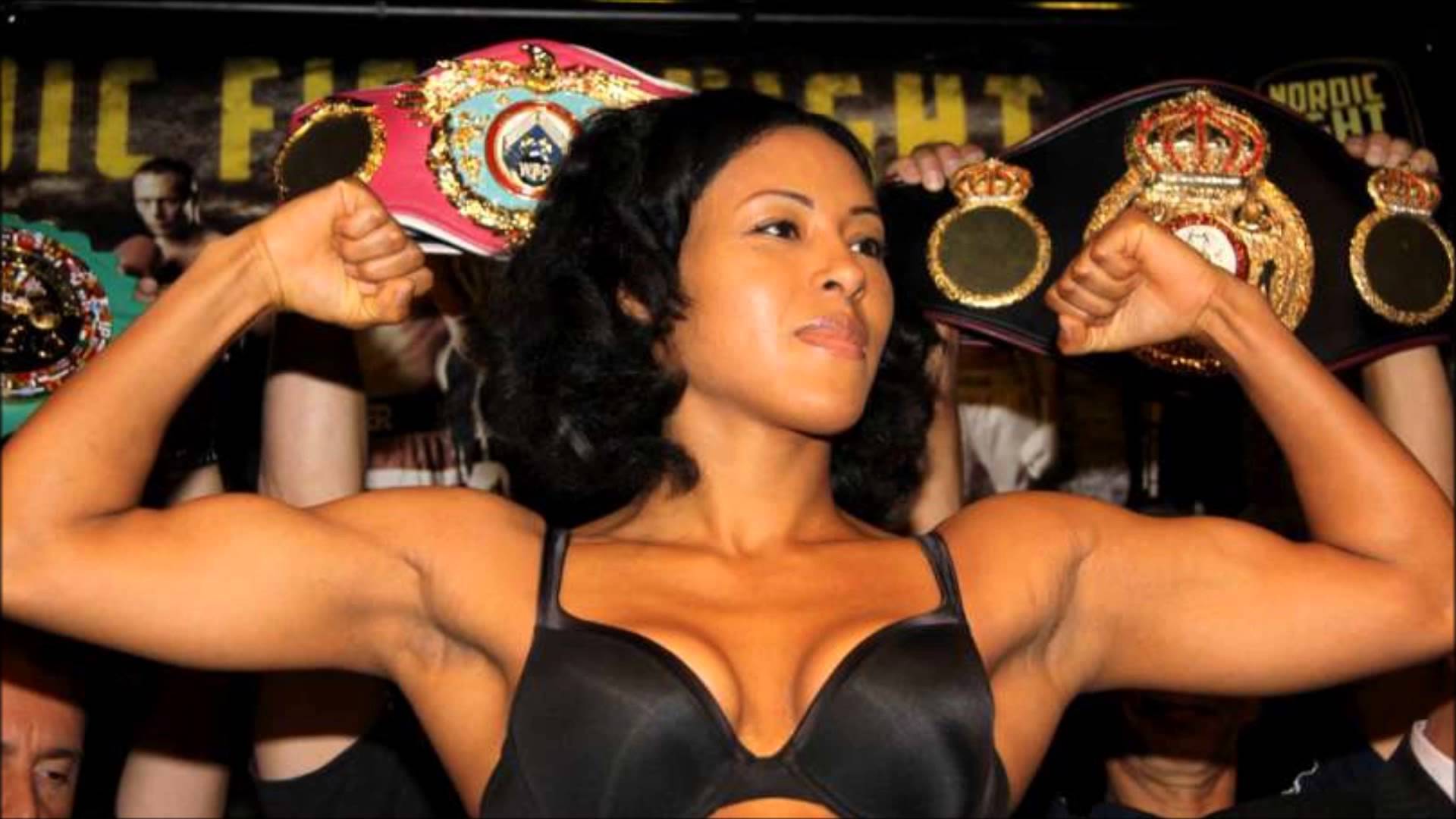 From the Stub Hub Center in Carson, California, Cecilia Braekhus (32-0,9KO’s) put her titles on the line against Kali Reis (13-6-1,4KO’s), in a welterweight title bout. Braekhus is the Undisputed Welterweight Champion of the World and arguably the best female pound for pound fighter on the planet.

The bout began with Braekhus coming forward and boxing well, while Reis held her own landing a couple of big shots herself. Reis didn’t seem to be intimidated by the champion, landing a straight right hand followed by a left hook in the second round.

Braekhus began to land the cleaner shots in the third landing a right hand over the jab and a good left hook late in the round. As the fight went on you can see the talent started taking over, as Braekhus dominated the action in the fourth. Braekhus began landing some good counter shots and combinations, slowly breaking Reis down. 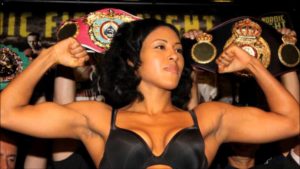 Braekhus began to look more comfortable using her movement and finding a home for her straight right and left hook. Reis was a game opponent but it was apparent who the better fighter was. Braekhus constantly got off first continuously putting pressure on Reis. In the seventh round however Reis decided to trade with Braekhus and caught the champion with a big right hand, that knocked Braekhus down.

It was the first time in her career that Braekhus ever touched the canvas. Reis seemed to come out with more confidence the next round. Braekhus controlled the pace of the round but Reis landed a big right hand that wobbled Braekhus to end the eighth. Reis landed the harder shots down the stretch but Braekhus had a good final round, landing several uppercuts and combinations.

Reis came on strong down the stretch proving she can hold her own with top competition. However, it would be the champion retaining her belts by winning a unanimous decision (97-92, 96-93 2X) over a very game opponent.