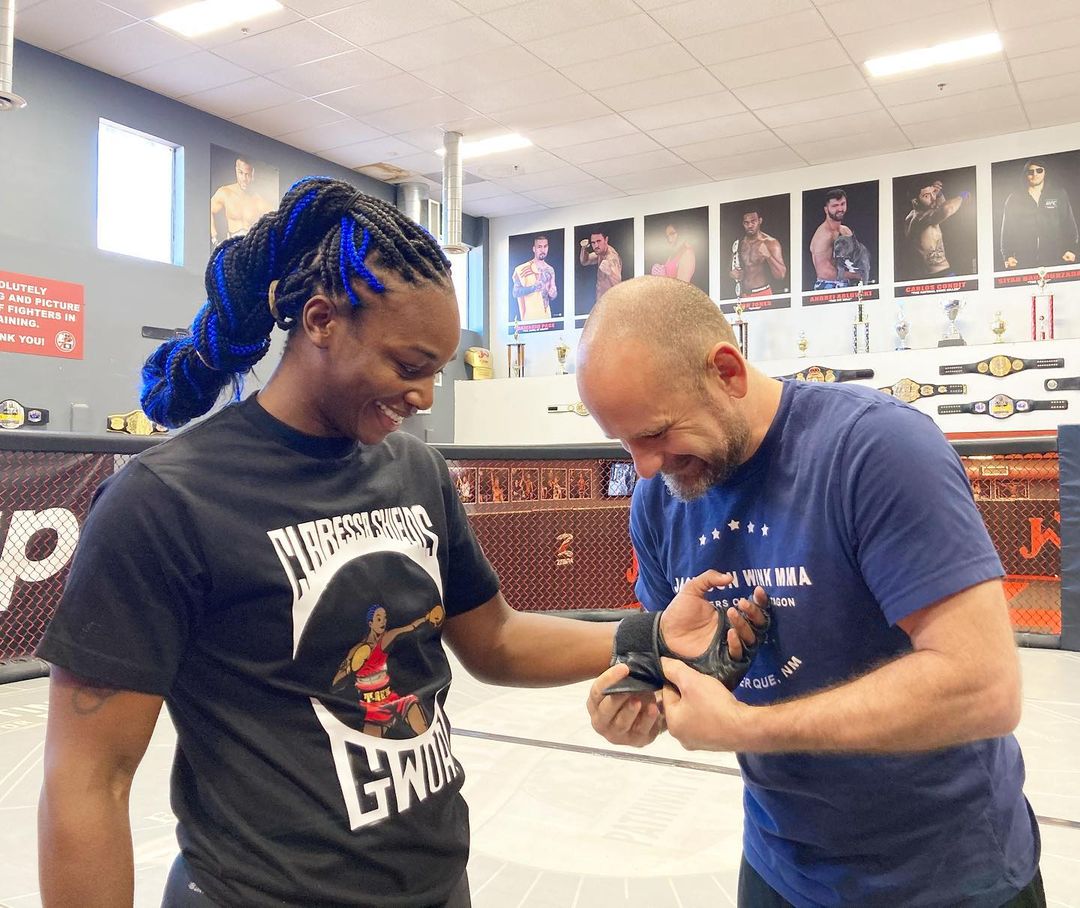 She will be making her debut in 2021 and she is currently training at Jacksonwink MMA gym in Alburquerque, New Mexico. She is training alongside UFC light heavyweight champion Jon Jones. 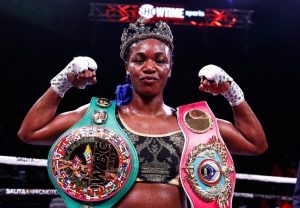 “I’m starting my training this year, 2020,” Shields told BJPENN.com. “I’ve been able to catch on to things very fast, learn and I’ve had some great people who have reached out to me. I’ll be going to camp with Jon Jones, I believe, at the end of February just to see if I can get into the whole training thing and do what he does because he’s so great. I’m looking forward to it.”

Speaking to The Athletic, she revealed that she wants to be fully prepared for her MMA debut.

“My boxing is going to be my main thing, of course. But if I get on the ground I don’t want it to be like, “hey, the fight’s over.” I just want to be prepared. I’m going to learn everything step by step. I want to learn different things and mix them all together.” Claressa Shields said.

While women’s MMA is pretty big, women’s boxing hasn’t received the same type of attention as men’s boxing and as a result, even a two-time Olympic champion like Claressa Shields has had to make a transition to MMA.