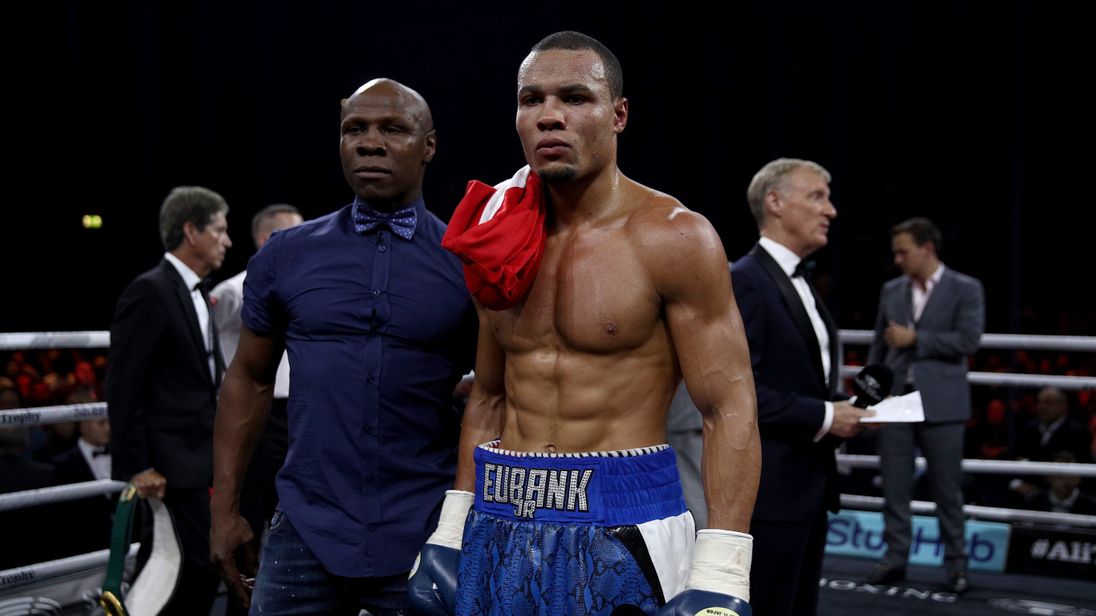 Chris Eubank Jr is in talks to make his return on the undercard of The WBSS Super Middleweight Tournament, possibly against John Ryder. Eubank Jr is also the alternate in case either of the finalist pullouts of the event.

Eubank Jr is coming off an embarrassing loss to George Groves in the semifinal of the tournament. It was a bout that Groves controlled from beginning to end. At times Groves made Eubank Jr look amateurish in the ring. The victory came at a cost as he injured his shoulder in the bout, there were questions on whether or not he would be able to participate in the finals. 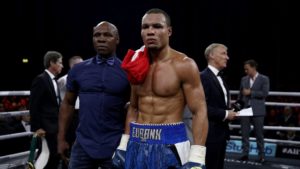 If Groves was not able to go, the rumblings started that Eubank Jr would replace him, which would have dealt a blow to the integrity of the tournament. Luckily, Groves was cleared medically to participate in the bout.

John Ryder is coming off a second-round victory over Jamie Cox on May 5th. We must point out that everything is preliminary and the bout is not set in stone as of yet. Eubank Jr, a gym rat, but has seemed to struggled translating what he learns in the gym on fight night, whether or not he can get it together remains to be seen.

No date or venue has been given as of yet on when the final bout between George Groves and Callum Smith will take place.

Boxing: Travis Kauffman and Scott Alexander to headline a PBC card on June 10