Boxing: Christopher Diaz in line for a world title shot 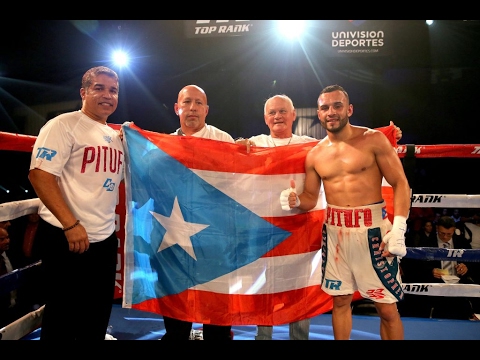 WBO junior lightweight titlist Vasyl Lomachenko is expected to vacate his belt soon after winning the WBA lightweight title this past weekend from Jorge Linares. Christopher Diaz (23-0, 15 KOs), and Masayuki Ito (23-1-1, 12 KOs) are the WBO’s top two rated fighters at 130 pounds and they would meet for the vacant belt. Diaz and Ito are expected to fight July 28 on a Top Rank Boxing on ESPN+ card in Kissimmee, Florida. 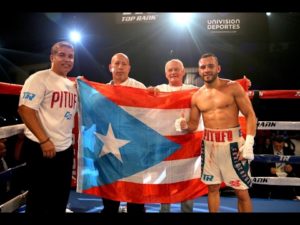 Diaz will be the overwhelming crowd favorite with a fair size Puerto Rican population in that part of Florida. Diaz was last in the ring on March 17th where he defeated Braulio Rodriguez by fourth round stoppage.

The Puerto Rican is one of the best fighters currently to come from the Island and has was a top prospect rising up the professional Rank and Top Rank currently has big plans for him in place and the expect Diaz is make a huge attraction in New York where a large number of Puerto Ricans reside.

Ito would be making his first appearance outside of his native Japan. He last fought back in March as well when he defeated Vergil Puton by ninth round TKO.

Previous articleUFC: Vicente Luque who has roots in Chile, looks to climb up the rankings with a victory at UFC Chile
Next articleBoxing: Ted Cheeseman to fight Paul Upton at York Hall on June 6