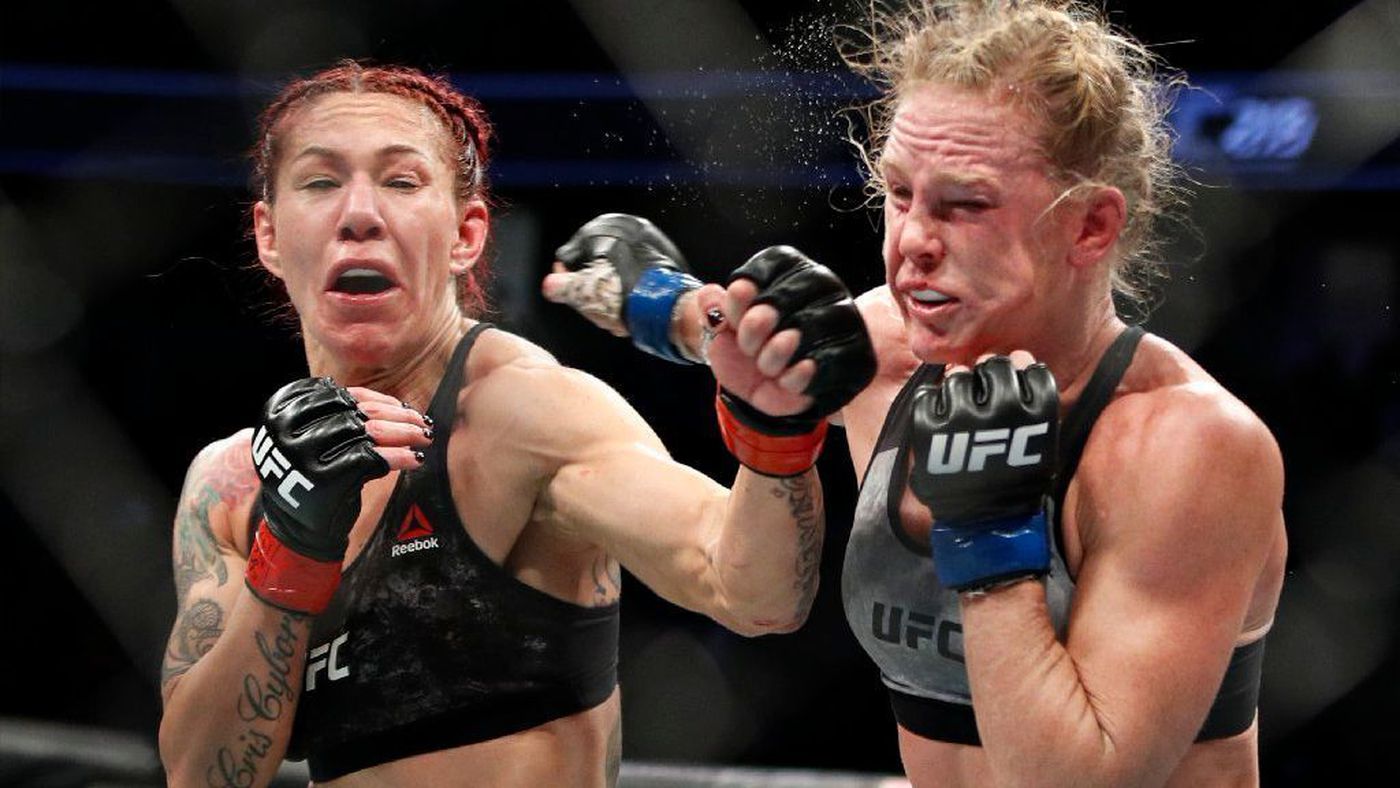 The combat sports world stood still last summer as MMA and boxing came together for the Conor McGregor vs. Floyd Mayweather Jr. blockbuster bout, and two of the game’s female champions want to keep the trend going. 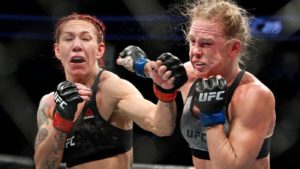 Before Saturday’s win, Braekhus had told Fino Boxing she was considering Cyborg, 32, as a potential future opponent, explaining the interest had stemmed from McGregor vs. Mayweather. She expanded upon the possibility after her latest victory.

“(Cyborg is) very interested in this,” Braekhus said in the post-fight press conference. “She’s texting me and writing me and she really wants to do this, and if we can get it done, sure, it would be a spectacular thing to do.

“And I think she’s actually a better striker than McGregor. I think that would be a much more competitive fight than Mayweather vs. McGregor, also.”

Braekhus says Cyborg’s winning performance last December against Holly Holm, the former pound-for-pound best female boxer in the world, impressed her, particularly regarding how well the UFC champ’s striking looked against an ex-pugilist.

Cyborg has shown an affinity for expanding her resume, dappling in submission grappling competition and Muay Thai since starting her MMA career. After winning her most recent title defense with a first-round TKO in March, Cyborg is currently awaiting her next challenger in the Octagon.