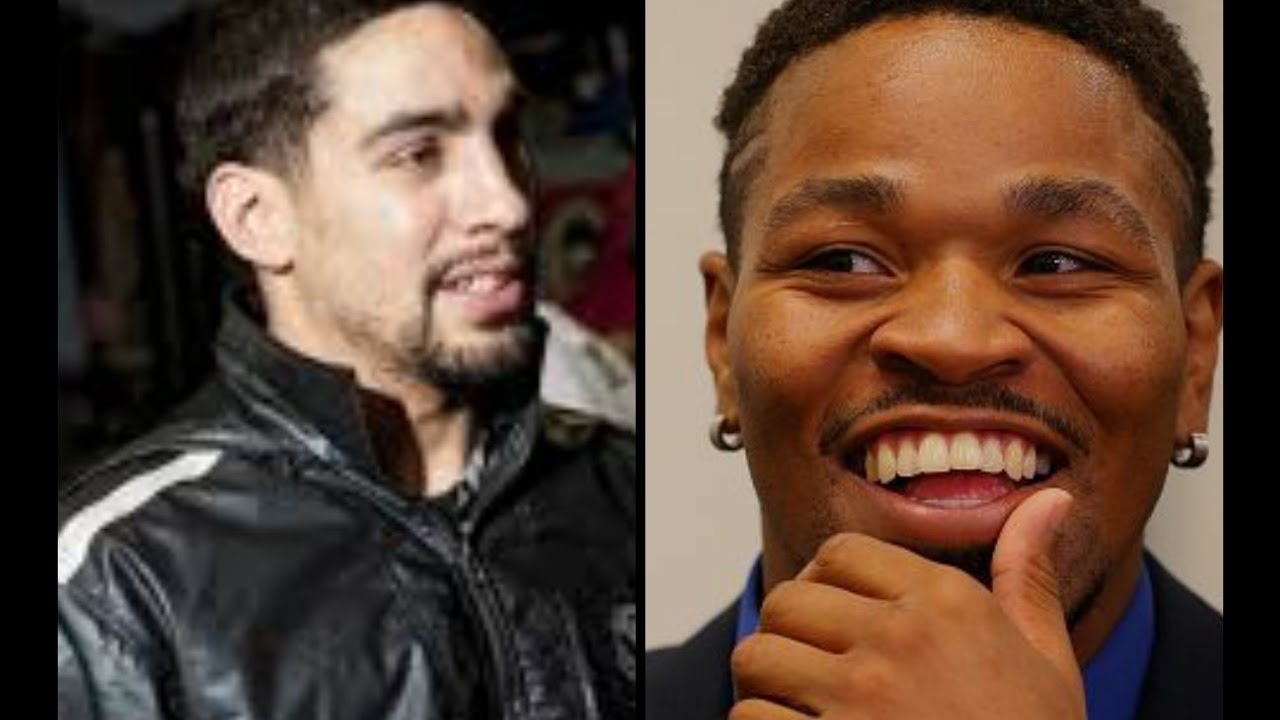 Earlier this week there was much speculation over today’s pending purse bid for the mandated Danny Garcia vs Shawn Porter bout for the vacant WBC welterweight title. Sources close to the situation say that a deal has been reached between the Porter and Garcia. It is unclear at this time when or where the bout will take place although it is rumored to be later this summer in New York.

We were told that August 25th is a possible date as well as a couple of other options.

There was speculation that promoters Bob Arum and Eddie Hearn may be in play for the bout but it appears that the last minute deal will put the fight on Showtime. The primary promoter will likely depend on the location of the bout with Lou DiBella being the frontrunner should the fight indeed take place in New York, likely at the Barclays Center.

Garcia, a former WBC welterweight champion, is coming off a stoppage win over Brandon Rios back in February. He lost his WBC title to Keith Thurman last year in their unification bout.

Porter, a former IBF welterweight champion, was last in the ring in November of last year when he defeated Adrian Granados by unanimous decision. He too suffered a decision loss to Thurman in 2016.

Thurman vacating his title due to injury and not being able to defend it has opened the door for Garcia or Porter to once again become a champion. They were both ordered as mandatories for Thurman’s belt but with him vacating the WBC ordered a fight between the two for the vacant title.