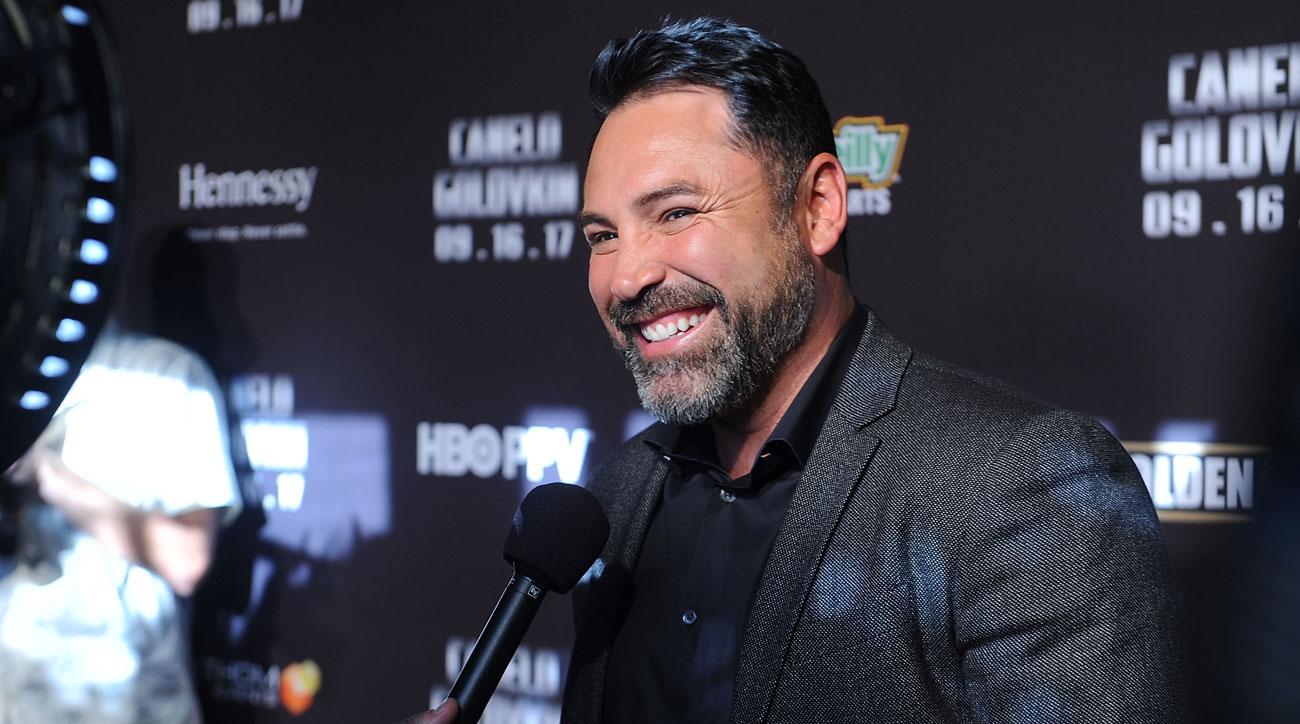 Oscar De La Hoya, the legendary Boxer and 10-time world champion across six different weight classes and now CEO of Golden Boy Promotion reassured the fans that Boxing will return back to its glory days.Oscar De La Hoya who is promoting the rematch between Canelo Alvarez and Gennady Golovkin says that the beauty of boxing is being able to witness the rematch of a great bout.

In an interview to Fox Business,he said “Boxing is slowly but surely coming back. It’s about making the best fights happen and that’s what we have here”.

“These are the two best middleweights in the division and they’re knockout artists and I believe somebody is going to go down on May 5 and it’s going to be a great fight,” he said.

He said that the sport of boxing is doing everything it can to go the distance with the major professional sports league in the United States.

“You have two competitors inside the ring who are basically trying to knock each other’s heads off for 12 rounds in a championship fight. But the beautiful part about boxing is that, once the fight is over, you get to hug each other, you take each other out to dinner if you’re friends and you call it a night.Yes, it is a tough sport. Yes, it’s a very violent sport, depends on how you look at it. But I think you know there’s a reason why they call it a gentleman’s sport,” De La Hoya said.