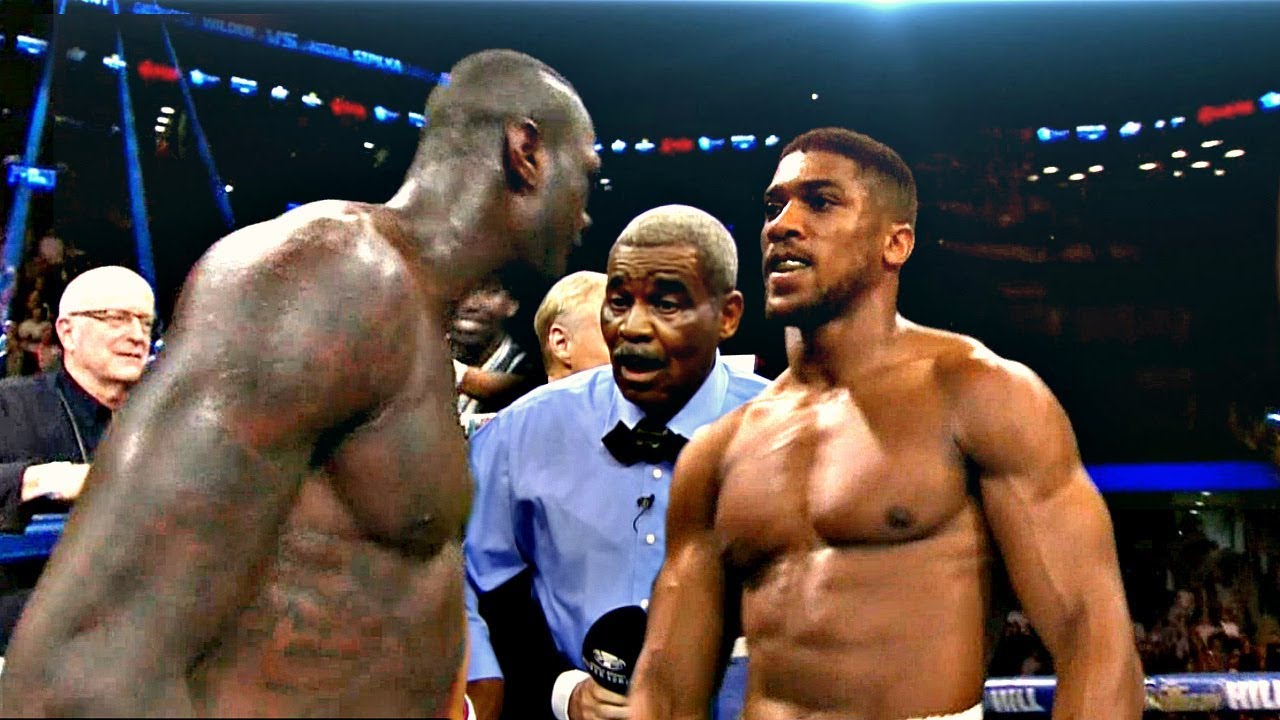 Anthony Joshua says he’s ready to give WBC heavyweight champion Deontay ‘Bronze Bomber’ Wilder (40-0, 39 KOs) a very good offer for a fight between them that he feels he should readily accept. Joshua is saying is it’s a 2-fight deal with the first fight taking place in the UK, either at Wembley Stadium or in Cardiff, Wales.

According to Adam Abramowitz of SN Boxing, Matchroom has offered the Wilder camp $12.5 million as a flat guarantee that doesn’t include considerations on the gate, PPV, and other revenue streams. 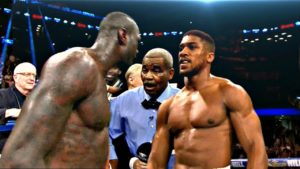 A fight between Anthony Joshua and Deontay Wilder could generate about £75 million, doubling up to £150 million according to an article published in The Telegraph

Wilder isn’t going to turn down a good offer from Joshua if it’s anywhere close to the money he wants to get for the fight. if Wilder turns down the offer, then that tells you that the money was so far below what he was asking for that it was unacceptable. Joshua said:

“I want that fight, no doubt about it. He was very vocal about wanting the fight before I was because my objective was to accumulate every single one of the belts.

“Now I have done that, Wilder’s my 100 percent attention. We’re about to make another offer to Wilder’s team – a very good offer that should create a lot of interest from Wilder.”

Wilder’s camp have repeatedly stated they would be willing to fight Joshua in the UK for a 60/40 split in ­favour of the Briton.

“It was a take-it-or-leave-it offer,” Finkel told The Telegraph. “We will respond ­appropriately in the next day or so with our counter offer. If Joshua is serious, we will take the fight.

“Deontay wants this fight. He doesn’t want anyone else.”

Joshua (21-0, 20 KOs) says he doesn’t want to face his WBA mandatory challenger Alexander Povetkin next. He prefers to face Wilder, and then take the Povetkin fight in 2019 if he’s still the WBA heavyweight champion by then. However, Joshua could change his mind if Povetkin’s promoter offers Joshua a big amount of money like he did to stage Wladimir Klitschko vs Alexander Povetkin, Joshua might fight him in Moscow, Russia. With that kind of money offer, it’s hard to see Joshua say no to it.

Hopefully, we as fans will get the fight we want to see in short order as there’s some historical significance to a Joshua-Wilder fight, especially considering there hasn’t been an undisputed heavyweight champion in nearly 20 years.