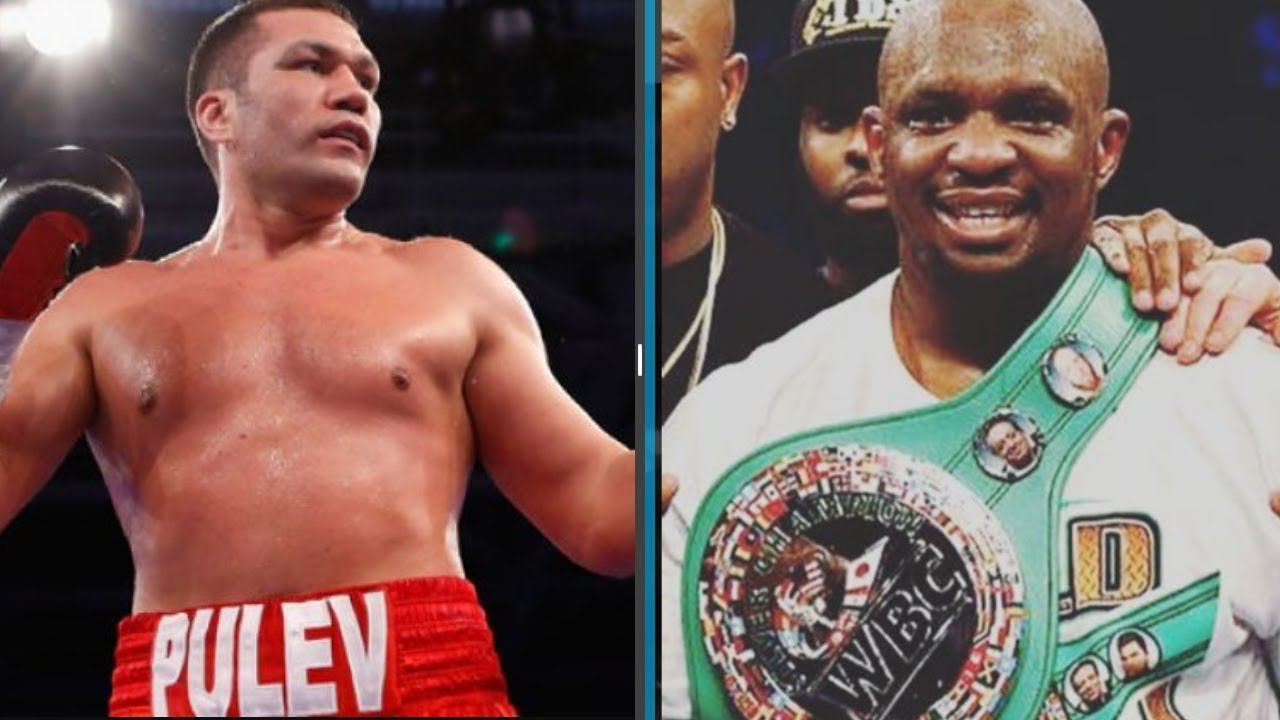 Kubrat Pulev vs Dillian Whyte is being planned for an August date in Sofia, Bulgaria. The venue is Vasil Levski National Stadium and has a capacity of 43,000. The bout ended up in Bulgaria when Epic Sports & Entertainment won the purse bid. The bid was $1.5 million, nearly double what Eddie Hearn put in as his bid. Ivalov Gotzev from Epic Sports was behind the high bid because he wanted the fight in Bulgaria rather than England.

Should this bout take place it will be an IBF heavyweight title eliminator that will make the winner the mandatory for the belt, that’s held by Anthony Joshua. Pulev was supposed to fight Anthony Joshua last year but pulled out of the fight due to an injury. Pulev has not been in the ring since July of 2017.

Whyte, on the other hand, is coming off a dominating win over Lucas Browne, where he dismantled his opponent from beginning to end. He is also the WBC interim champion and shall he come out victorious he could have a choice to face either heavyweight champion depending on the WBC.

This fight has been rumored for some time now, the only big surprise was Epic Sports and Entertainment winning the purse bid, which pretty much secured the bout to take place in Pulev’s home country of Bulgaria.