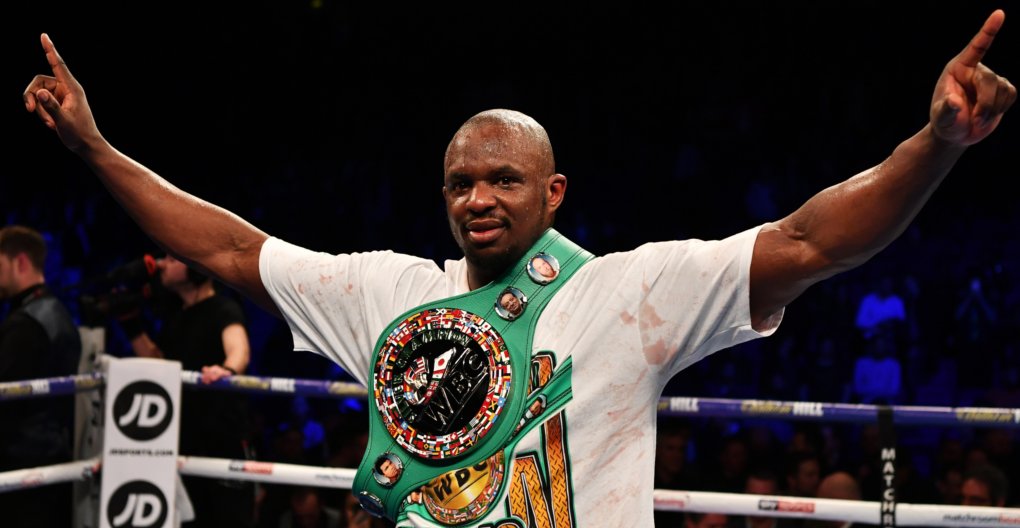 The World Boxing Council has ordered a heavyweight eliminator between Dillian Whyte 23-1, 17 KOs) and former heavyweight world title challenger Luis ‘King Kong’ Ortiz (28-1, 24 KOs) to decide the second mandatory for WBC heavyweight champion Deontay Wilder. Dominic Breazeale is already Wilder’s WBC mandatory after beating Eric Molina last year in October. Whyte, 29, might not be so eager to fight in a WBC second mandatory eliminator against a dangerous fighter like the 38-year-old Ortiz, because it would mean that he would have to wait for Breazeale to challenge Wilder first, and then he would still likely need to wait for a year after that before he finally gets a title shot against Deontay. 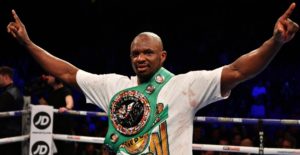 Whyte has a chance to fight in an IBF title eliminator match against Kubrat Pulev to become IBF champion Anthony Joshua’s mandatory. Whyte and Joshua are with the same promoter Eddie Hearn, so it means that Dillian won’t have to wait nearly as long for a title shot against him compared to against Wilder.

Ortiz was knocked out in the 10th round by Wilder last month on March 3 at the Barclays Center in Brooklyn, New York. Ortiz had Wilder hurt in the 7th round and close to being knocked out. Just before the start of round 8, the New York Commission checked the badly hurt Wilder over before they allowed the round to start. It looked to some like the seconds that it took for the Commission to check Wilder over allowed him to recover enough to regain his bearings. Wilder was then able to come back and stop Ortiz in the 10th.

“We are very happy to find again a way to fight for the world title,” said Ortiz’s manager Jay Jiménez said to elnuevoherald.com. “We are convinced that Luis will be the winner and he will face another one with Wilder in a match that will be twice as attractive as the first.”

“Here is an issue between Luis and Wilder that has not been finished, that the public feels it has not ended,” said Jimenez. “People feel that Wilder was helped. Luis will be in better conditions for a rematch.”