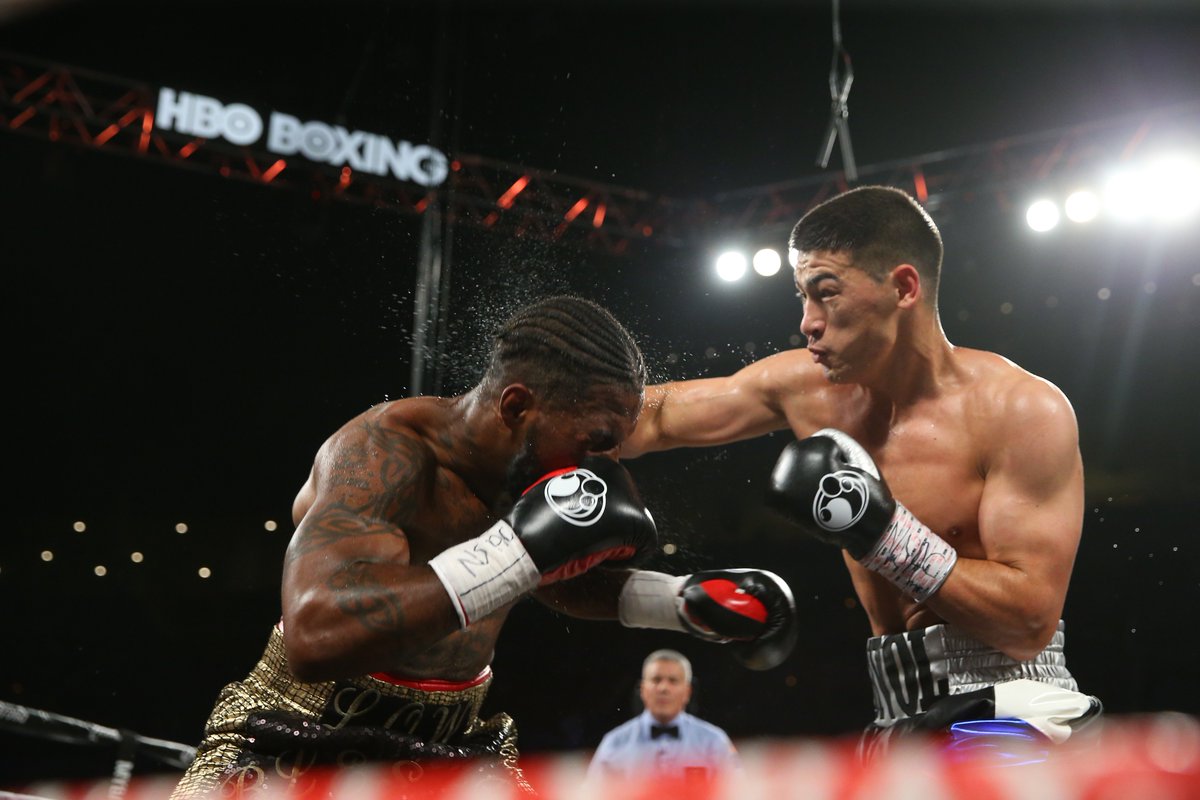 WBA light heavyweight titlist Dmitry Bivol will defend his title against Isaac Chilemba. The contest will take place at the Hard Rock Hotel & Casino on August 4th in Atlantic City. The bout will be on the undercard of another championship clash between Eleider Alvarez and Sergey Kovalev. Bivol will be set to make his second title defense, he defeated Sullivan Barrera back in March by twelfth round TKO. He dominated Barrera throughout their bout and has proven to be as advertised. Bivol combines boxing ability along with power in an already stacked division. It will be the second time in a row the promoters put Kovalev and Bivol on the same card. 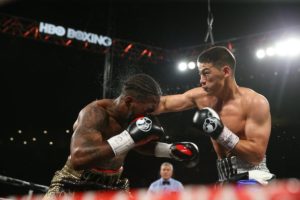 Hopefully, this is leading up to Bivol and Kovalev meeting down the road. As long both men keep up their winning ways, there’s no reason why the young warrior will not meet the proven lion.

Chilemba is coming off a unanimous decision victory over Blake Caparello. He has been in the ring with Sergey Kovalev and Oleksandr Gvozdyk. You may recall Chilemba went the distance with Kovalev in Russia where he loss a unanimous decision, he also proved to be awkward and had a good showing for himself in the bout. He will have the experience on his side but that’s about it.