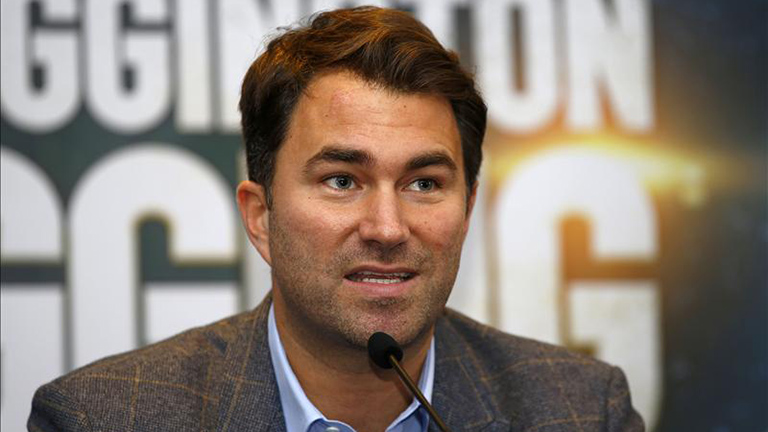 Broner put Hearn’s email into the public domain on social media outlining what the exact language was on offer – presumably to Broner’s manager Al Haymon. For the first time, fans could get to see how Hearn initially approaches fighters with his offers and in the email referred to Broner as ‘AB’.

Like many fighters linked to Showtime and Haymon’s Premier Boxing Champions brand, the 28-year-old Broner is not under contract with an exclusive promoter, which is the exact type of fighter being heavily recruited by Hearn after declaring “open season” on the sport earlier this month.

He offered him security and three guaranteed fights over a twelve month period coming to a total purse of $6.85 million over the three fights.

After Broner leaked the information, Hearn suggested that Broner did not know with an NDA is (non-disclosure agreement) to one fan on Twitter:

Not sure AB knows what an NDA is..my phone has gone crazy since he posted the offer so 👌🏼 https://t.co/neHsB0yDrT

It is unclear if Hearn has signed anyone just yet via his new Dazn billion dollar streaming deal in the US but over the coming weeks ahead a number of announcements are expected.

The first significant fight of the deal expected to take place this September.

Eddie Hearn is rumored to have offered a deal to Keith Thurman as well.