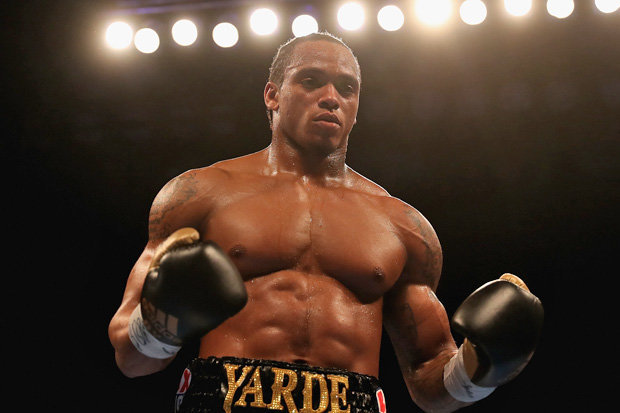 There are a few obstacles before a matchup between the young prospects can materialize. Yarde is promoted by Frank Warren who despises Eddie Hearn, also Buatsi fights on Sky Sports while Yarde fights on BT Sports.

Regardless of those obstacles and Warren’s feelings towards Hearn. The Matchroom Promoter is ready to offer Yarde and Warren big money to make that domestic showdown happen. Hearn has said he wouldn’t get in the way of the fight happening.

Should the Buatsi-Yarde fight not materialise then Hearn has plans for the 25-year-old Ghanaian born Londoner to fight on a Matchroom USA show in September. Hearn’s confidence in Buatsi has grown and grown and is confident that the 2016 Olympic Games bronze medallist will be challenging for domestic and European titles by the end of the year.

💰 Eddie Hearn says he intends to make a "big offer" to Anthony Yarde for the Joshua Buatsi fight after both have had their next bouts. [@BoxingScene]

If that fight can’t happen Buatsi will likely return in September on Matchroom USA.

Both fighters have fights coming up this summer as Yarde is set to return on June 23 on the undercard of Billy Joe Saunders title defense against Martin Murray and Buatsi is set to return sometime in July.

Previous articleBoxing: Mikey Garcia says Eddie Hearn made him a very aggressive offer
Next articleSuleiman trains with Brazilian stars ahead of Brave 13