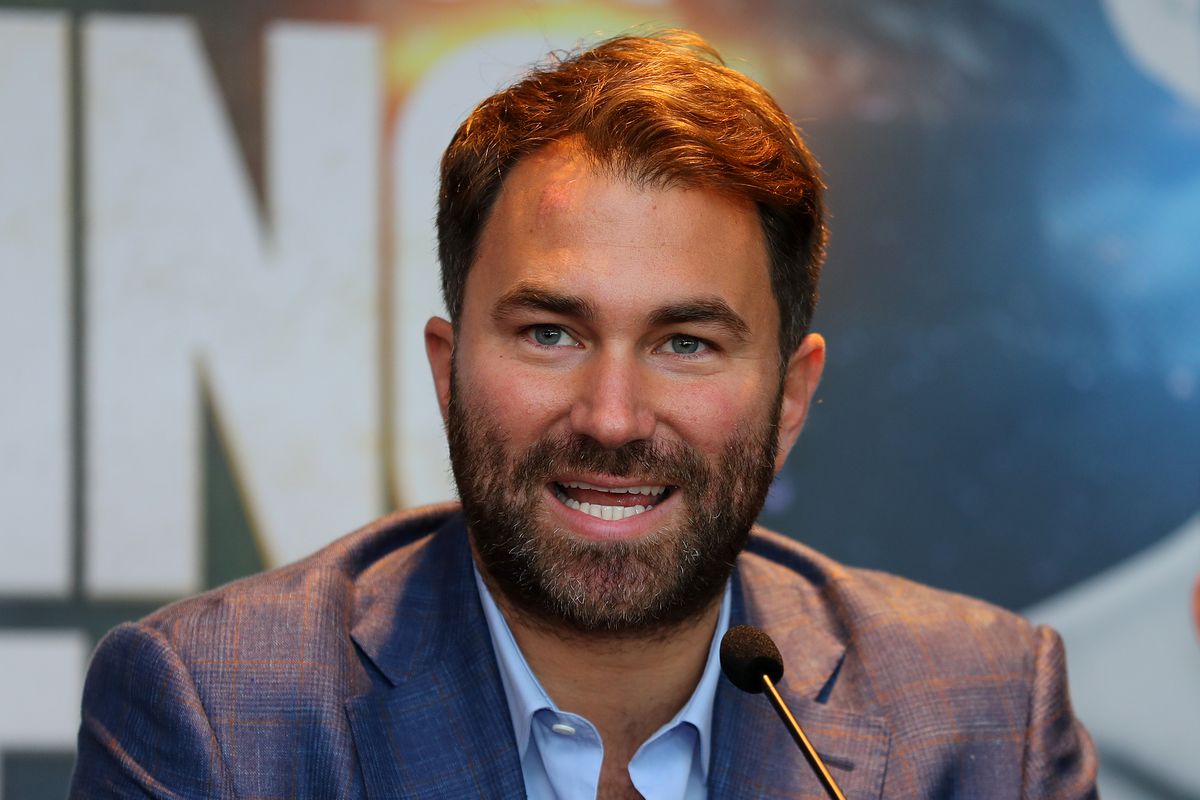 Although the Boxing world is eagerly waiting for  Deontay Wilder vs Anthony Joshua to happen next  – but it doesn’t look like it will happen right away.Wilder is coming off a big win against tricky Cuban Luis Ortiz recently and is expected to be in attendance later this month at Joshua’s next fight against Joseph Parker.Joshua first has to take on Parker on March 31st in a significant unification battle but should he win, which is no guarantee, of course, calls are coming thick and fast for the Wilder showdown. 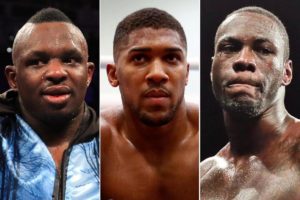 Speaking to Kugan Cassius of IFL TV promoter Eddie Hearn Hearn said it’s Deontay Wilder vs Dillian Whyte that is more likely next up for Wilder.

He said,”It’s very simple. I think there is a real chance that Dillian could fight Wilder in June because Joshua isn’t going to be ready to box until August or September (after Parker). The only question regarding Joshua vs Wilder, and by the way Anthony Joshua has the fight of his life next Saturday (March 31st against Parker), so we’ll come back to that, the only way that fight (Joshua vs Wilder) is going to happen – is in September to December of 2018. So if Wilder wants a fight, and by the way a fight that’s going to massively raise his profile for the Joshua fight, Dillian Whyte is there. That fight is there. They’re talking about before, remember when Shirley Winkel (Shelly Finkel) come out and said if he (Wilder) fights Whyte we’ll do a two-fight deal (in the Joshua fight). No problem – we can look at that.”

“Honestly – this heavyweight landscape at the moment is anything can happen.”

The heavyweight division appears to be a complex one behind the scenes in terms of matchmaking but from the outside, it’s on fire with plenty of contenders and champions all apparently willing to fight each others.

Previous articleBoxing: WBO interim title on the line for Frampton vs Donaire
Next articleWWE: Big names being considered for Superstar Shake-up after WrestleMania