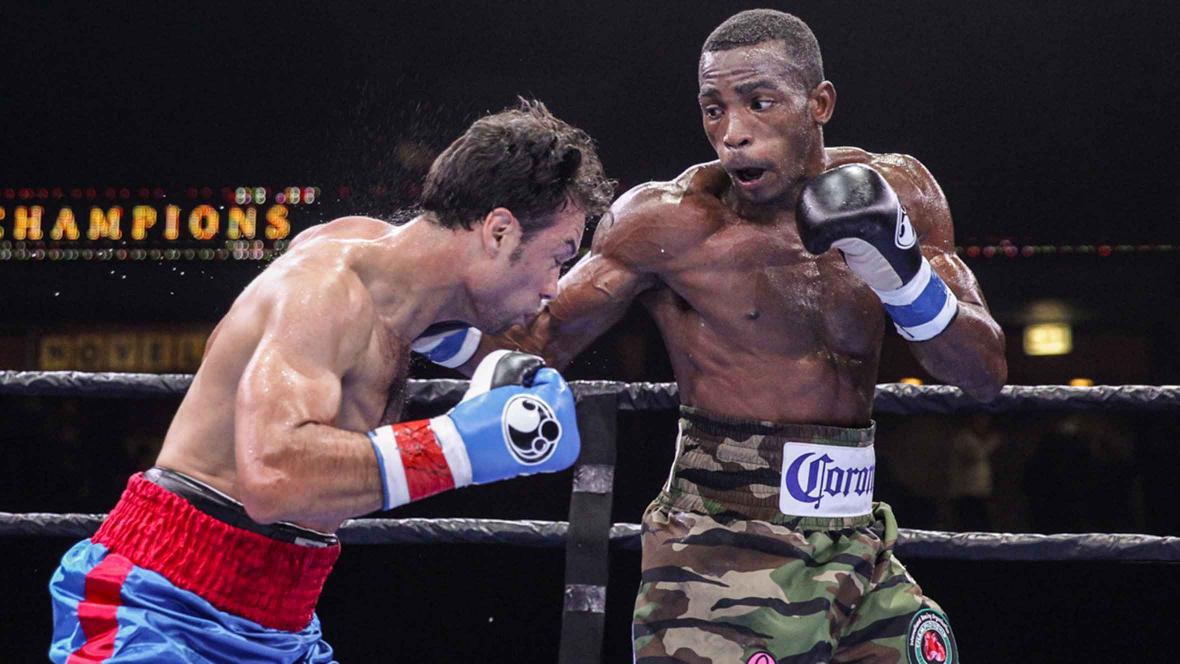 Erislandy Lara, the longest reigning world champion at 154-pounds, will clash with IBF champion “Swift” Jarrett Hurd in a highly-anticipated super welterweight title unification live on SHOWTIME (10 pm ET/7 pm PT) as part of an exciting card presented by Premier Boxing Champions Saturday, April 7 from The Joint at Hard Rock Hotel and Casino in Las Vegas.In the co-main event, Super Middleweight World Champion Caleb Truax will make the first defense of his IBF title against James DeGale in a rematch of one of the biggest upsets of 2017 that saw Truax wrestle the belt from DeGale on his home turf in London last December. 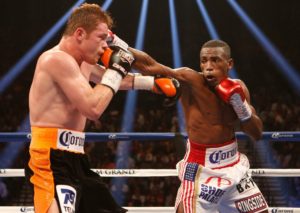 Lara vs. Hurd is a classic contrast in styles that could force each fighter to raise their game to another level. Lara is a crafty southpaw who relies on his superior boxing skills to confound opponents, while Hurd is a pure pressure boxer-puncher that stalks his opponents and isn’t easily frustrated.Lara, a Cuban whose nickname is “The American Dream”, is coming off a unanimous decision victory on SHOWTIME over Terrell Gausha in October. Hurd was on the same card and defeated former champion, Austin Trout, when Trout’s corner stopped the fight in the 10th round. That paved the way for this unification showdown.The 34-year-old Lara (25-2-2, 14 KOs), who lives and trains in Houston, Texas, won his world title with a TKO victory over Alfredo Angulo in 2013 and has successfully defended it seven times, which includes wins over Trout, Ishe Smith and Vanes Martirosyan.

The undefeated Hurd (21-0, 15 KOs) is coming off a career-defining TKO victory over the former champion Trout in his last fight on Oct. 14. It was the first defense of the title for the 27-year Hurd of Accokeek, Maryland, who won the championship with a TKO victory over Tony Harrison on Feb. 25, 2017.

In an interview to ESPN, Hurd said,”I plan on being the aggressor for the entire fight, so I’ve been doing some exercises and working on techniques to improve my foot work so that I can stay on top of Erislandy Lara,We are not trying to go to the scorecards, so hopefully, I can be the first man to stop him, which I hope to do in the later rounds”.