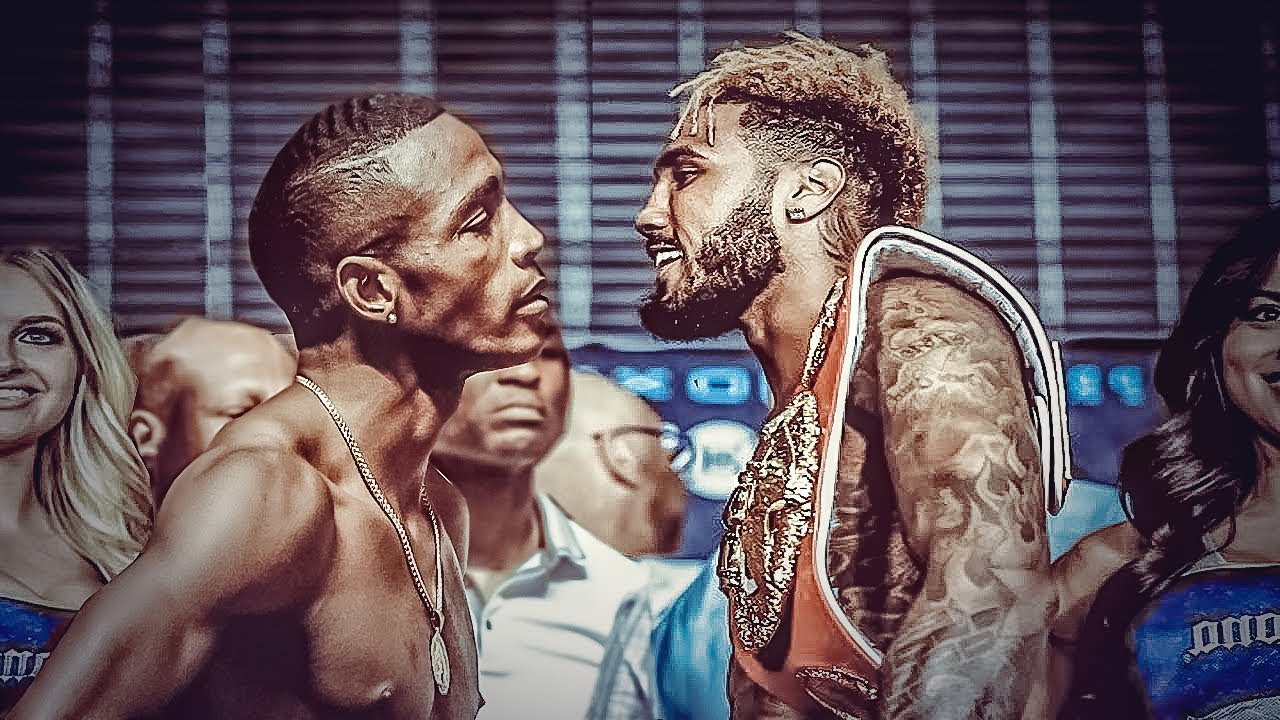 WBA Super Champion Erislandy “The American Dream” Lara squares off against IBF titleholder Jarrett “Swift” Hurd on Saturday night. Lara (25-2-2, 14 KOs) is a top-level ring operator. The slick southpaw standout from Guantanamo is a gifted student of Cuba’s acclaimed amateur boxing program. Entering with a 6 fight win streak since his dubious decision defeat vs. Saul ‘Canelo’ Alvarez in 2014. “The American Dream” aims to validate his claim as not only the class of his division but also a pound for pound player in the sport.

Hurd (21-0, 15 KOs) presents a much different style. An orthodox pressure fighter, huge for the 154 lb set. What he may lack in skill is more than made up for in physicality and will. A towering zombie type undaunted by enemy fire. Their disparate styles have potential to create a violent mix. All of that said, let’s break down this tale of the tape. 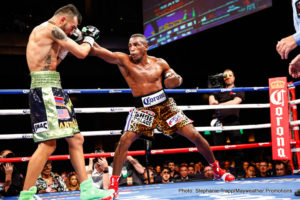 Swift stands an outsized 6’1 with a 76.5” reach. Size and stature suitable for a super middleweight, two full divisions above. Besides having a decided edge in power, the 27-year-old can be described as an attritional force. A savage less concerned with the finer points. That has been nothing but a winning blueprint for the Maryland native thus far.

However, Lara represents the most skilled and accomplished foe Hurd will have faced. At 5’9 his reach is 74.5”, leaving him with a slight disadvantage there. The most significant number in his column might be age. It is doubtful the 34-year-old packs the requisite amount of pop to keep Hurd honest. Lara relies much on lateral movement as part of his repertoire.

An esteemed coach Ronnie Shields in his corner, Lara should have a solid game plan. The question is whether or not he can execute for the duration. And counterpart Ernesto Rodriguez is entrusted with Hurd’s preparation. They hope to send a message that Swift rules with an iron fist.

The action gets underway at 9am IST on Showtime. No rest for the winner as WBC king Jermell Charlo lies in wait. Also with a high-quality co-feature, IBF Super Middleweight Champ Caleb Truax battles former titlist James DeGale in the rematch of a stunner last December. Live from the Hard Rock Hotel & Casino in Las Vegas. Get ready it should be a fantastic event.