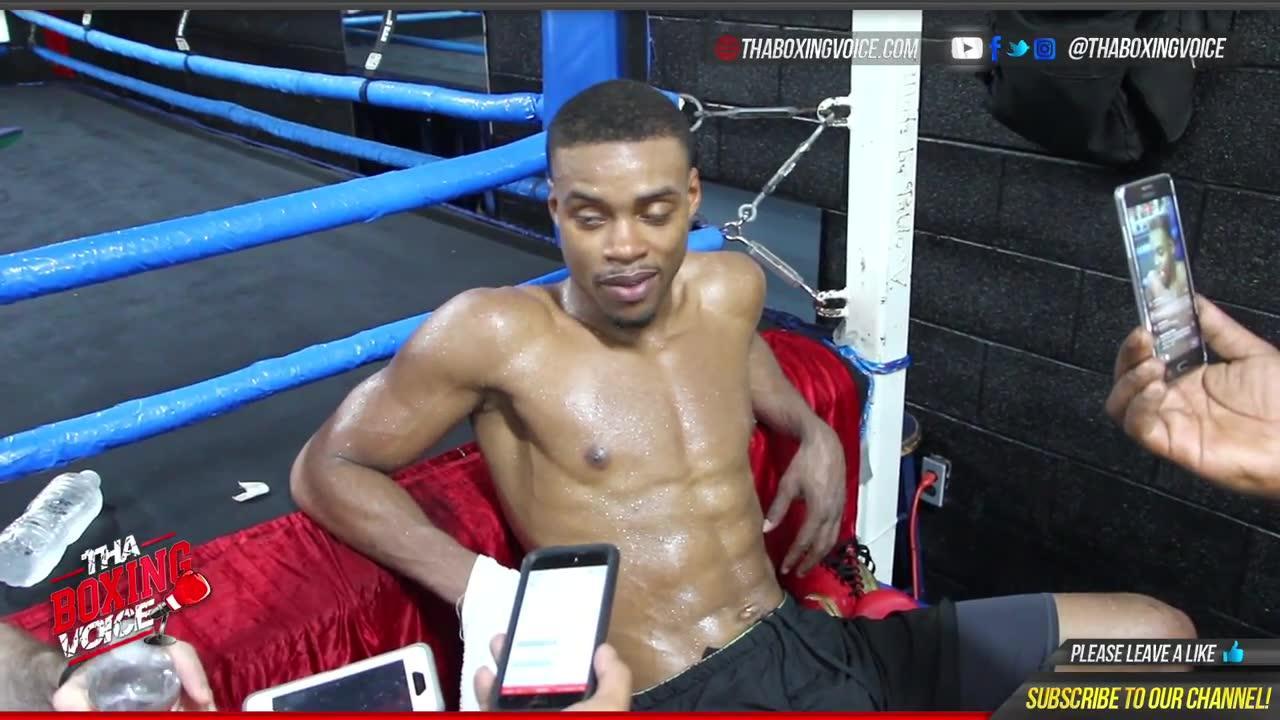 The IBF welterweight world champion is one of the new stars in the sport and next fights Carlos Ocampo on June 16th. He’s also a keen spectator of the sport’s latest happenings and has tabbed ‘Tank’ Davis to beat ‘Hi-Tech’ Lomachenko if the two fight. Speaking to Fight Hype, Spence said:

“It doesn’t matter about (Lomachenko’s) resume. You’ve got to look at the skills.”

“Skills-wise Tank(Davis) has got all the skills and the talent to beat him.”

Both Davis and Lomachenko are in excellent form at the moment and a fight between the two would definitely be an entertaining one.

Whether or not it happens this soon, however, remains to be seen. Davis at 23 still has a lot to learn and develop as a fighter whereas Lomachenko is pretty much near the prime of his career.

Although Floyd Mayweather was reported to have reached out to Lomachenko’s promoter to make the fight, you have to wonder how serious those reports were.

Why would Mayweather risk one of his young proteges at this point against a man regarded as pound for pound number one?

Well it’s the level of confidence Spence has in Tank Davis.