Boxing: Ex-Mexican President Vicente Fox says Canelo is the BEST in the world 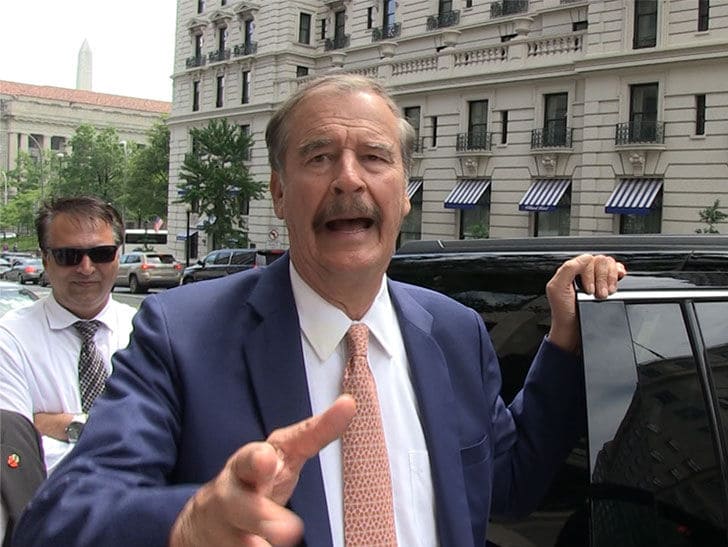 Fox was the 55th president of Mexico and was elected President of Mexico in the 2000 presidential election, a historically significant election since it made him the first president elected from an opposition party since Francisco I. Madero in 1910. Fox finished in first place with 42 percent of the vote, thus becoming the first presidential candidate in 71 years to defeat the Institutional Revolutionary Party (PRI).

He is currently the Co-President of the Centrist Democrat International, an international organization of center-right political parties.

He was asked if he thought that Canelo Alvarez would fight Gennady Golovkin again in the rematch, he simply replied, “YES”.

Canelo Alvarez is currently suspended by NSAC for failing a drug test which detected traces of Clenbuterol and the rematch which was scheduled to take place on May 5th was canceled.

Hopefully, the rematch takes place on September 15 as Canelo’s suspension ends around that time and we finally get to see who the best Middleweight in the world is.