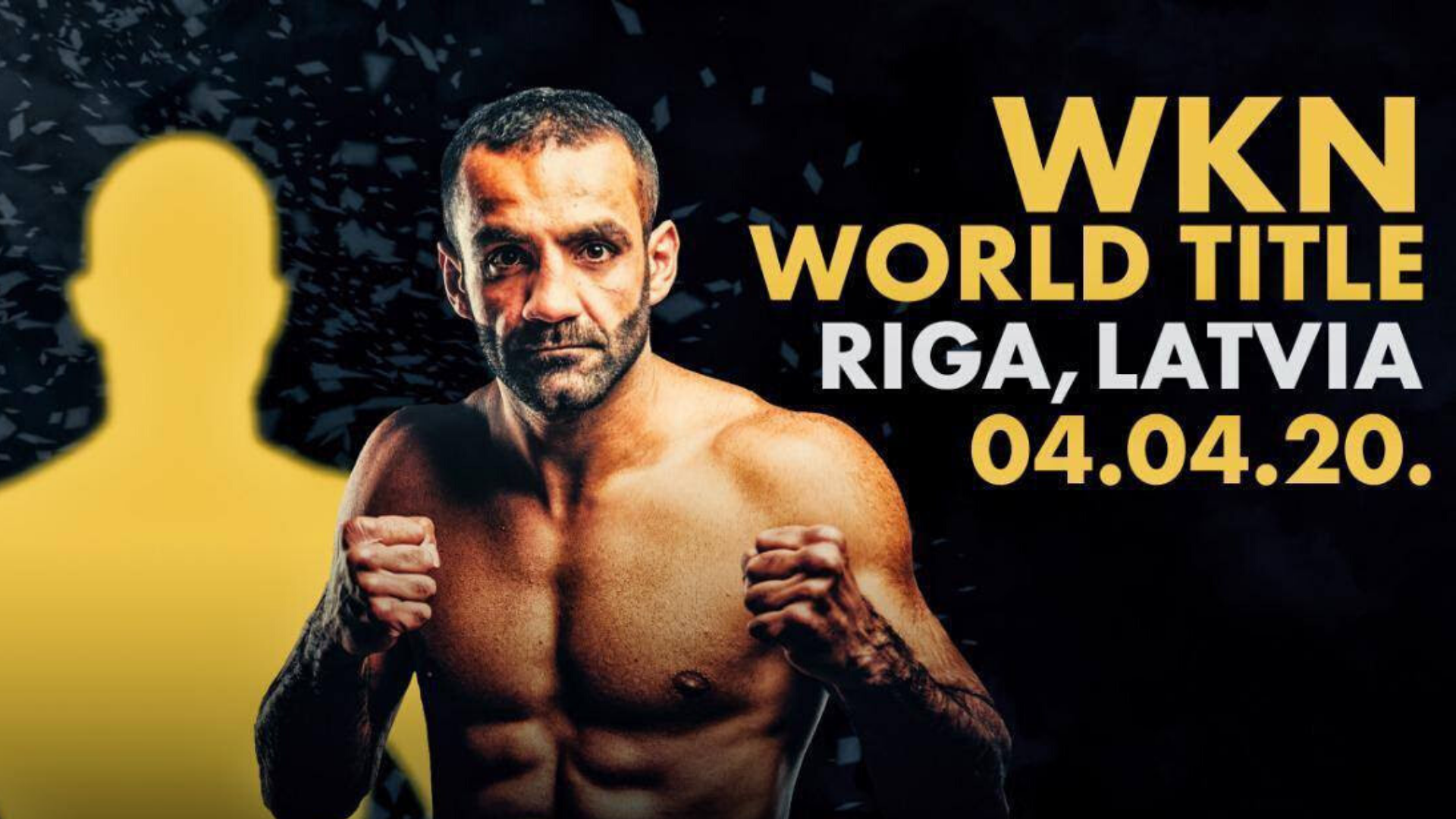 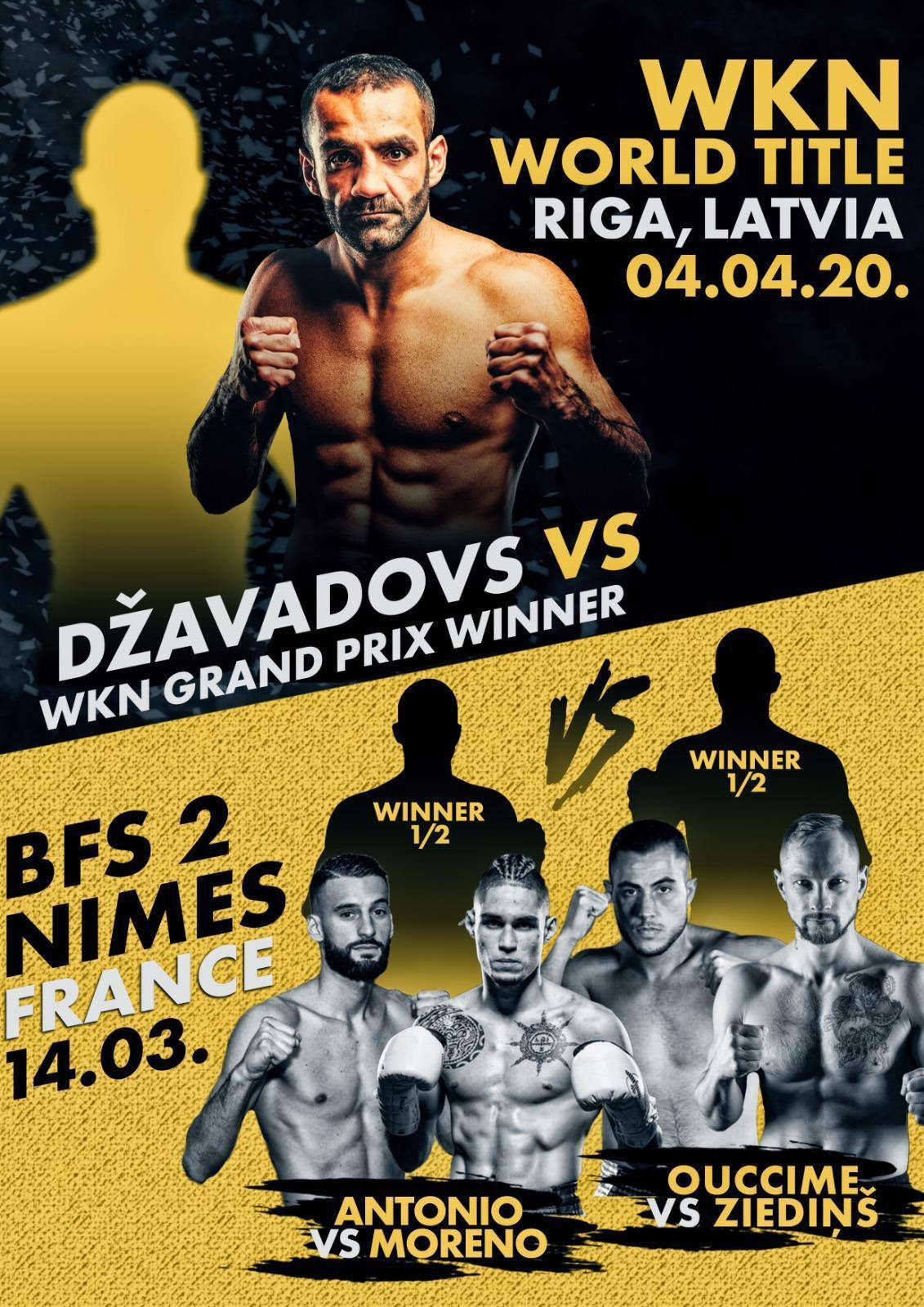 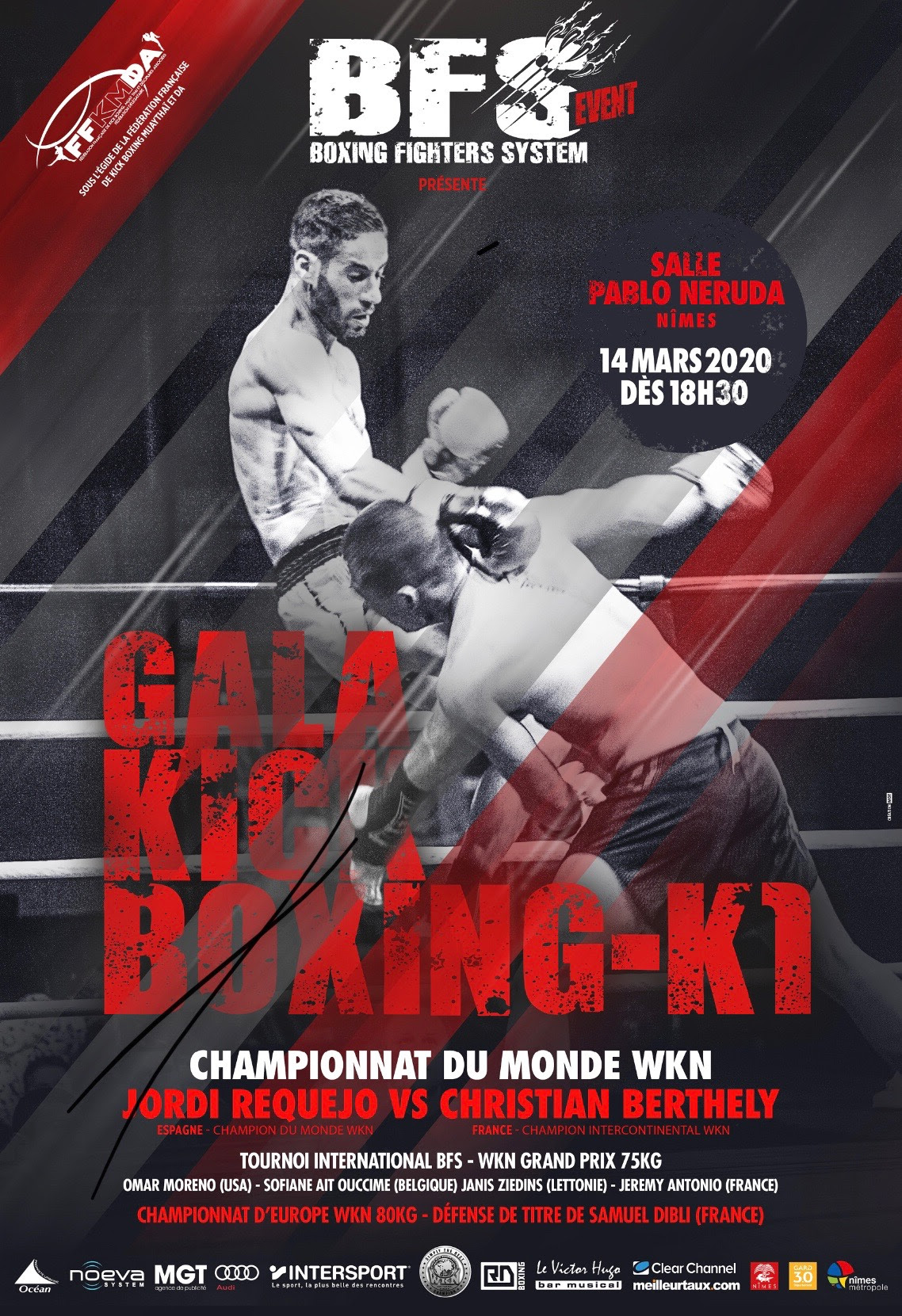 In the main event Jordi Requejo of Spain will be making the first defends of his WKN World super welterweight title against the representative of the country-host Christian Berthely, who holds WKN Intercontinental belt in the same division. The World Championship bout is scheduled for five rounds.

In the co-main event WKN European super middleweight champion Samuel Dbili will be making the first defense of his belt in a five-round title bout against challenger from Latvia, Raimonds Aukstikalnis. The latter won the title eliminator by knockout in the first round against Colombian-Spanish Jeronimo Sacasas.

In one of the semi-final bouts of WKN World Middleweight Grand Prix, French Jeremy Antonio will face Omar Moreno of the United States. In another semi-final, Soufiane Ait Ouccime of Belgium will take on Janis Ziedins of Latvia. The winners of these three-round bouts will square off in the championship round on the same night.

The ultimate winner of the tournament will earn a shot at the world title, and will face the current WKN European middleweight champion Zaur Dzhavadov. The World Championship bout will serve as the main event of LNK Fight Night 15 on April 4 in Riga, Latvia.

Previous articleUFC 248 is going to be a can’t-miss, action-packed, double title affair!
Next articleUFC News: Henry Cejudo gets called out for racist remarks against Aljamain Sterling