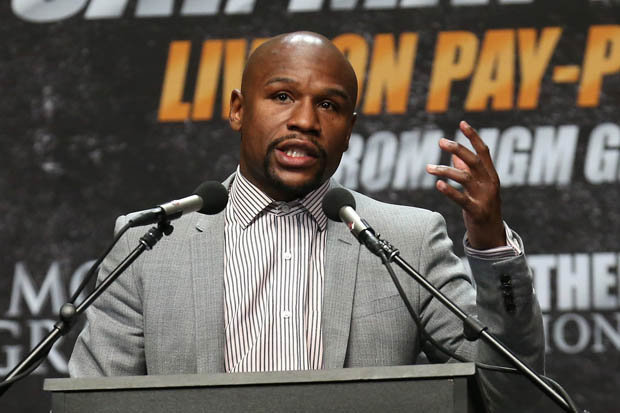 Floyd Mayweather has been traveling the world a lot recently judging from his Instagram pictures showing him in exotic locations such as Dubai and elsewhere – but boxing promotion is his bread and butter nowadays as a retired fighter. He’s appeared more and more committed to his promotional company Mayweather Promotions since retiring from boxing and has built an impressive and growing stable. 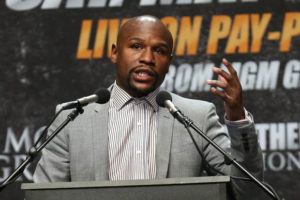 British promoter Eddie Hearn will duke it out with Mayweather as a rival promoter with his new US streaming deal that is worth a whopping billion dollars over an eight-year period.

Speaking to Fight Hype, Mayweather reacted to the news by saying:

“I’m not here to speak on numbers but if he has the deal that he says he has I wish him nothing but the best.”