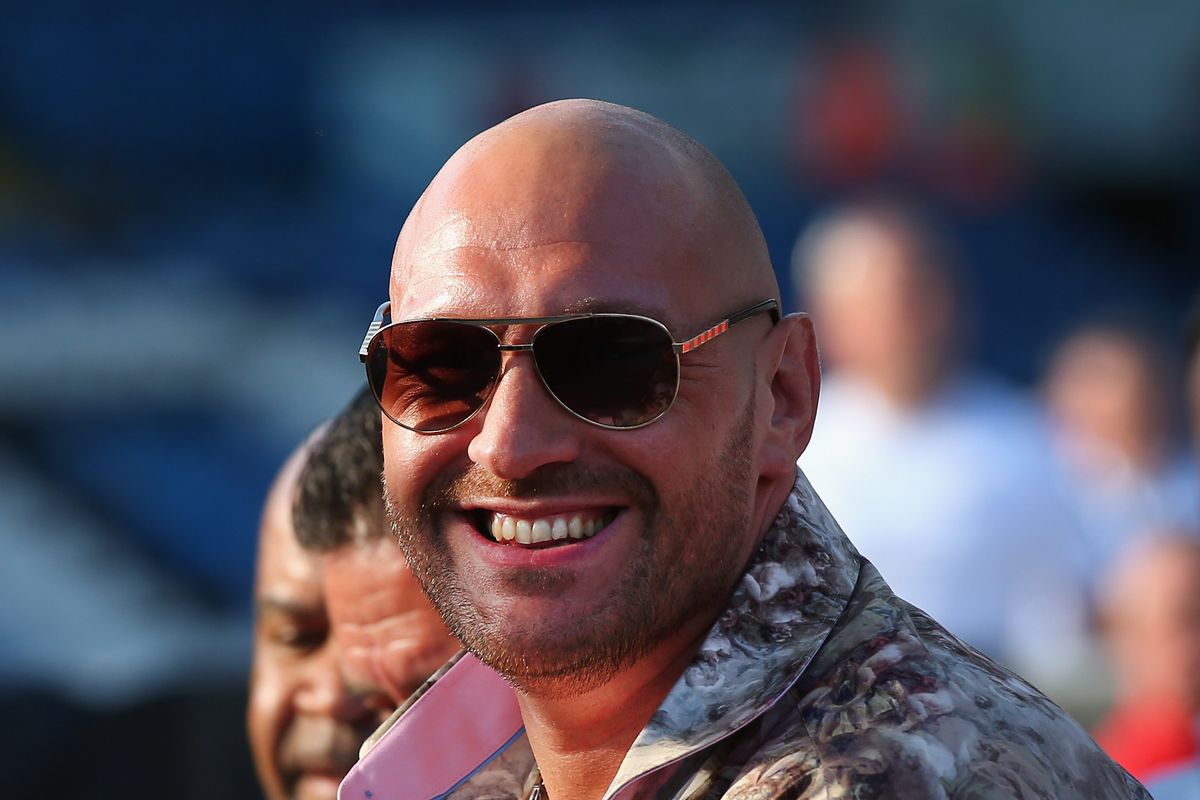 Frank Warren has partnered with the BBC for exclusive radio rights to Tyson Fury’s highly-anticipated comeback fight against Sefer Seferi at the Manchester Arena on June 9. Former WBA, WBO and IBF Heavyweight World Champion Fury will end an exile of over two-and-a-half years when he fights at the Manchester Arena for the first time in his career.

The BBC’s multi-event deal with Warren got underway with memorable coverage of Carl Frampton’s brilliant performance against four-weight World Champion and Filipino legend Nonito Donaire at the SSE Arena in Belfast last month. 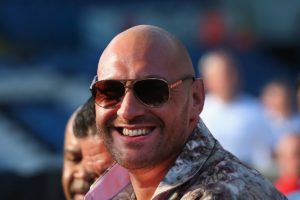 ‘The Jackal’ earned the WBO interim Featherweight belt with a classy win over Donaire in front of an electric sell-out crowd and set up his dream summer Windsor Park fight in doing so.

Warrington stunned the boxing World by becoming the first man from Leeds to win a World Title in front of over 20,000 fans at the home of his beloved Leeds United.

And now Costello and his team turn their attention to the Manchester Arena as Fury looks to begin his rise back to the very top of the Heavyweight division.

Frank Warren: “I’m delighted to partner with the BBC for exclusive radio commentary on one of the most eagerly-anticipated comeback fights of all time. This is even more brilliant news for fight fans following the success of our first two events with the BBC. We’ve already delivered two memorable nights and on June 9 I’m predicting even more fireworks when the big man finally gets himself back in the ring and under the lights.”

Ben Gallop, Head of BBC Radio and Digital Sport, said: “Tyson Fury’s comeback fight promises to be a fantastic occasion. We’re delighted to have added his homecoming bout in Manchester in June, as well as his second fight, to our multi-event deal with Frank Warren. With exclusive commentary on BBC Radio 5 live and the BBC Sport website, boxing fans won’t miss a moment of the action.”