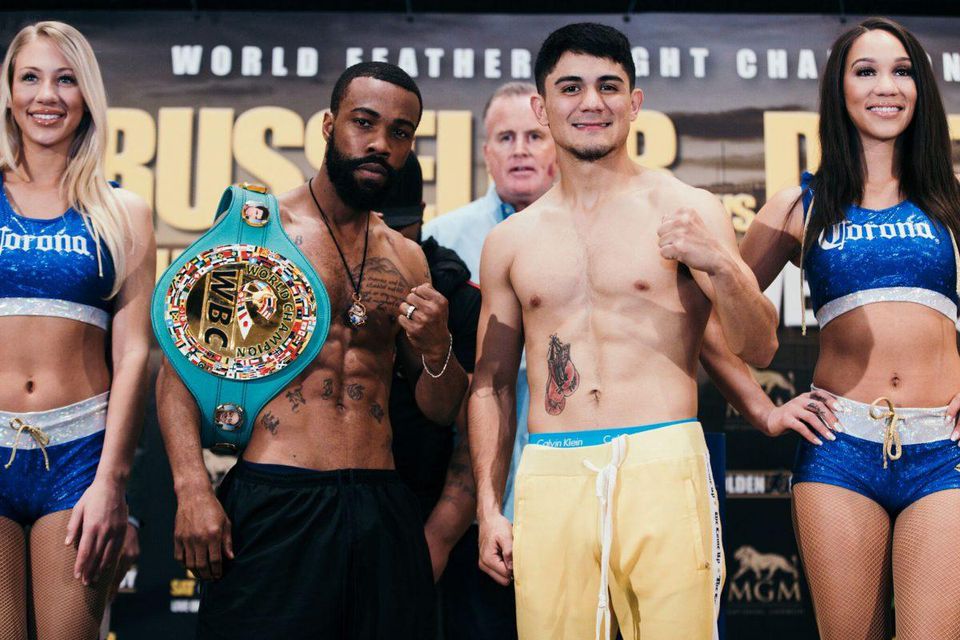 Live from the MGM Grand Harbor in Capitol Heights, Maryland on Showtime Championship Boxing Gary Russell Jr put his WBC featherweight title on the line against mandatory challenger Joseph Diaz. In round one Russell came out on the front foot jabbing non stop pushing the challenger back with not much coming back from Diaz. The opening stanza was pretty clear cut for the champion.

In round two we saw the action really heat up! Russell did some good early work in the round, but Diaz came on strong with vicious body punches that clearly got the respect of the champion. Round three saw Russell box and move more using his blazing hand speed from the outside. 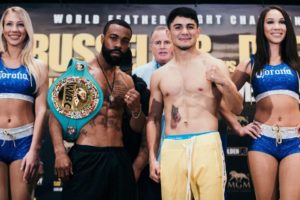 In round four we seen more excellent body work from the undefeated challenger that really bothered the champion. Russell however finished strong possibly even stealing the round. Round five was similar to the previous round with the roles reversed Russell started well but Diaz came on late and appeared to hurt the champion with a vicious body attack.

Round six and seven were very similar Russell came out boxing and moving mixing in some nice combinations.  From round eight up until round eleven it appeared to be all going the way of the champion as he made the proper adjustments. He used constant movement continued jabbing and throwing combinations at a blistering pace that the challenger just couldn’t keep up with.

The scores were 115-113, 117-111×2 for the champion Gary Russell Jr as he successfully defended his title via unanimous decision. Diaz falls to (26-1, 14KOs) suffering his first career defeat.